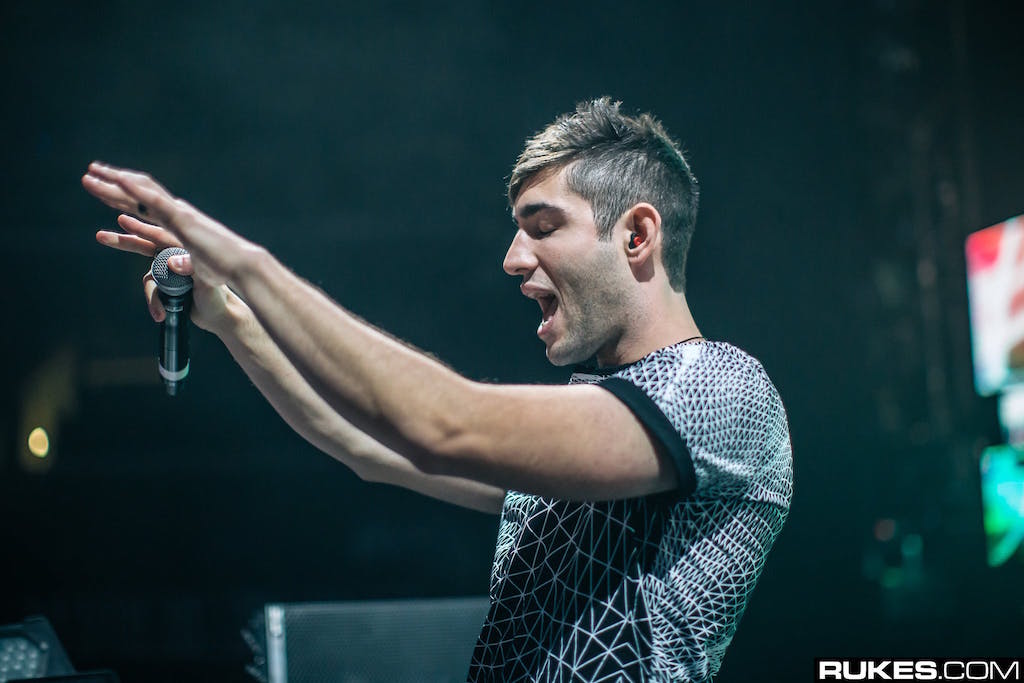 3LAU is working with Bold.org to offer a $10,000 scholarship to assist a student in need.

Bold.org is starting 2021 with an initiative called “Year of Giving” to fight student loan debt. As a part of this campaign, the company plans to team up with various public figures to award $10,000 to a different student each month.

In honor of 3LAU’s 30th birthday and the upcoming release of his new single, Bold.org decided January is the perfect month the team up with 3LAU.

This $10,000+ scholarship will grow depending on the number of streams on 3LAU’s new track. The song ‘Everything’ goes live on January 22nd, and profits from the single will go towards the scholarship. Donors are also able to contribute directly to this scholarship on Bold.org’s website.

The “3LAU Everything Scholarship” is open to both high school and undergraduate college students. To apply, students are asked to describe their “everything” in honor of the new single. Students must send in a written response along with an original song, dance, or art project that depicts their “everything”.

In the scholarship description, Bold.org explains that an individual’s “everything” should drive them to stay motivated and work towards their highest potential. This can be a person, passion, object, or anything else that might inspire someone.

Students are able to apply now on Bold.org’s website. The application deadline is June 20th. The team will choose a winner on June 30th.

During his teen years, his family moved to Las Vegas; however, he later attended Washington University in St. Louis during his college years.

He found his love for electronic music on a trip to Sweden in 2011. Later that same year, he created the name 3LAU and started making his own music. After recognizing his passion for music, he left Washington University to pursue his career as a DJ.

Just two years later, 3LAU toured with Carnage. In 2015, had gone international touring in Europe and Asia. Additionally, he launched his own independent record label titled Blume Records in 2016 which was the first-ever non-profit dance music label.

Today, the 30-year-old artist has released one full-length album along with various successful remixes and singles.