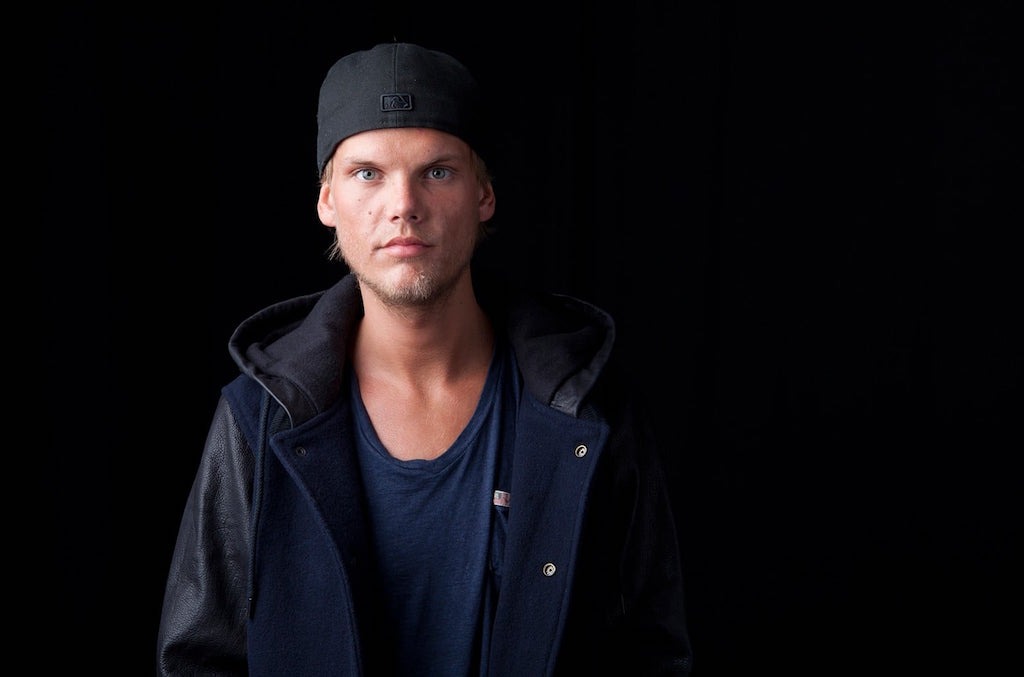 It’s been almost three years since the tragic passing of our beloved DJ and Producer, Tim Bergling AKA Avicii. Built within the Östermalm district located in Stockholm, is the memorial site that honors the late Swedish producer, according to an article published within Sweden’s daily paper, Dagens Nyheter. The confirmed builder, Andréa Hedin, will approve the Memorial Site by this upcoming Thursday.

Andréa Hedin believes that the memorial site where Tim Bergling grew up and also went to school felt right, in the thought of Avicii’s large contribution to Swedish music. After the announcement, Tim’s father and founder of the Tim Bergling Foundation, Klas Bergling, says, “We feel honored that the district committee is taking this initiative. This place will give the opportunity to remember Tim and his music that has meant and still means so much to many people around the world.”

Unfortunately, the district committee has not yet announced an opening date for the new Avicii Memorial site. We can imagine once the memorial has finished, music fans from all sides of the world will be sure to take a visit. During their travels, many will pay their respects to a very respected, loved, and admired music artist of this generation.

At the start of this year, music listeners were given the alternative version of “Avicii: True Stories“, with never-before-behind-the-scenes footage on a YouTube Channel, The Avicii Archives. This documentary gave fans and very personal and intimate look into the young artist’s rise to fame, as well as his struggles with his mental health. Later this year, listeners are also expecting the official biography book, which is based on Tim’s life, written by fellow countryman and journalist Måns Mosesson.