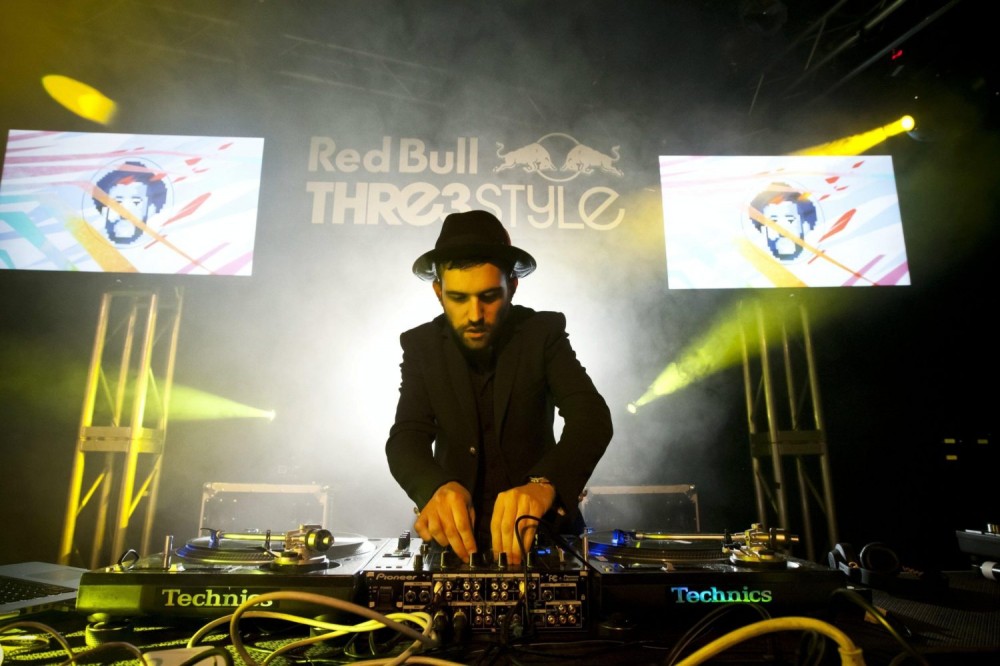 As he prepares for his grand return to the disco-house stage before Duck Sauce’s new album drops, A-Trak—a.k.a Alain Macklovitch—is setting his intentions towards everything four-on-the-floor—most recently his new single with Ferreck Dawn entitled, “Coming Home.”

The two artists have collaborated in the past when A-Trak took on remix duties for Ferreck Dawn—a.k.a Freek Coppens—and Robosonic‘s Defected release, “In Arms.” As with A-Trak’s version of “In Arms,” “Coming Home” creates a healthy balance between all frequencies, giving listeners a solid groove to get them dancing and an addictive topline that leaves a lasting impression.

To coincide with the release, both collaborators gave quotes to convey their satisfaction with the final product:

“I’ve always been a fan of Alain’s work,” Coppens said. “This past summer Alain spent a few days in London and we sat down to work on this track. I think it’s a very cool combination of Alain’s typical clever sample hooks and my beats and arrangement. I’m very happy with how this track turned out.”

“I remixed “In Arms” last year and was really fascinated by that track. Like, how did these guys get that crazy low end? I think half the fun of linking up with a producer for a collab is just exchanging tricks and seeing how we each work. It was a fun session and I think you can hear that excitement in this song,” Macklovitch said.