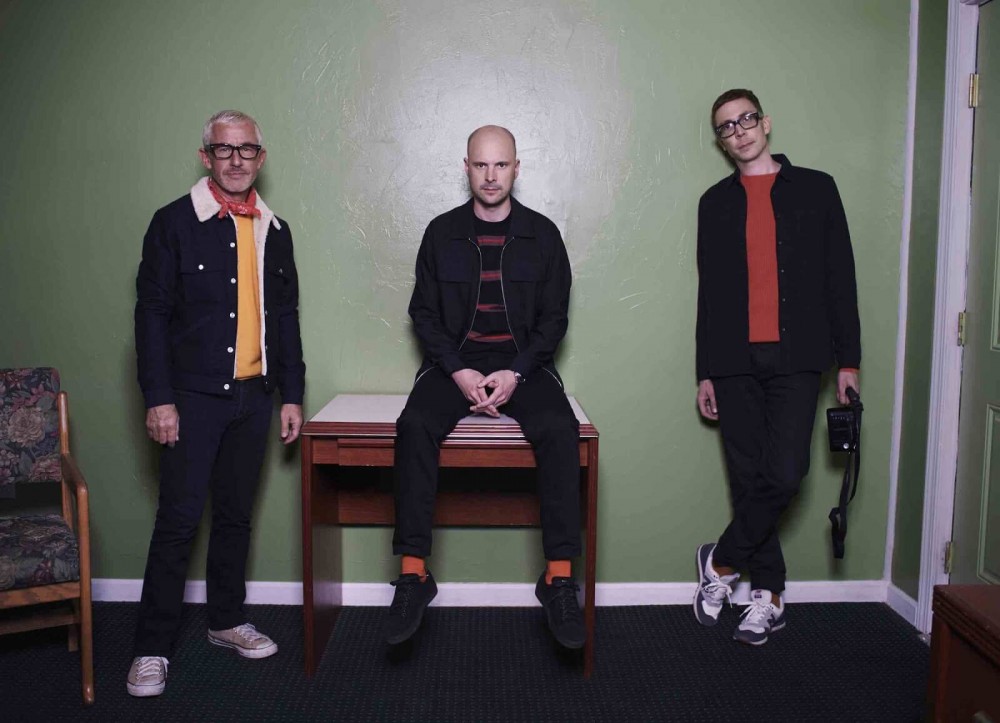 Above & Beyond released details of Acoustic III, their upcoming acoustic album set for release this summer off the trio’s Anjunabeats imprint. The announcement was supplemented by the first stripped back track from the project, “Flying By Candlelight,” with vocalist Marty Longstaff whose voice glistens alongside a smooth, walking bass line, orchestral strings, and soft percussion elements.

The band also announced their live tour stopping by some of most prestigious concert venues in the UK and North America, including London’s Royal Albert Hall and The Alexandra Palace Theatre, New York’s Radio City Music Hall, The Kennedy Centre in Washington DC, plus the Greek Theatres in Los Angeles and Berkeley. The tour will blossom with a special performance at Red Rocks Amphitheatre on July 1 accompanied by the Colorado Symphony Orchestra.

The acoustic “Flying By Candlelight” is accompanied by a new music video that was shot at The Alexandra Palace Theatre. Above & Beyond enlisted Bob Bradley once again as a musical director and co-producer for Acoustic III. In his words from a press release, “We’ve had some fun with the songs this time. It’s a little more Quincy Jones and a little less orchestral, with some really intimate moments.”