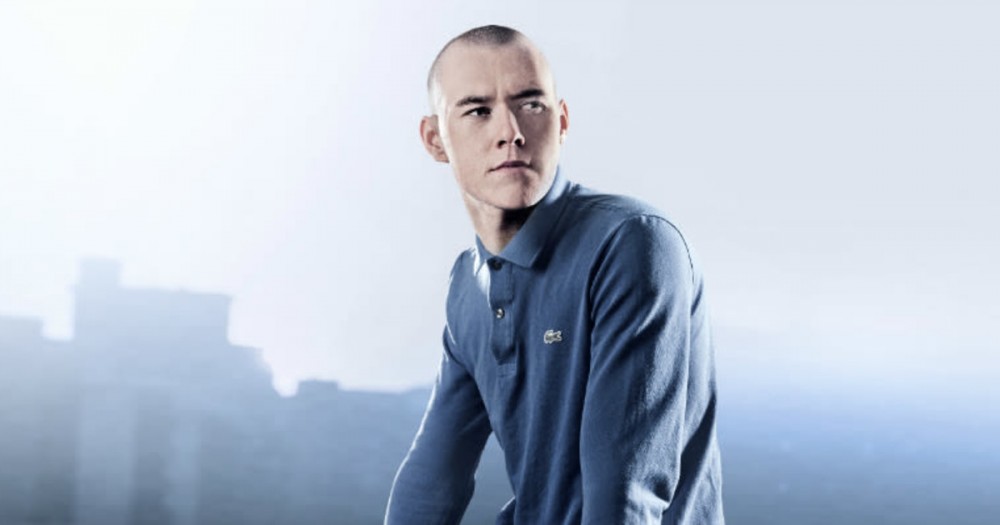 Cookie Monsta, the veteran dubstep DJ/producer from Nottingham, UK, has sadly passed away today at the age of 31. The Circus Records label that Cookie Monsta has produced his music under for many years, announced the news via Twitter. As of this moment, his reason of death has not been announced.

The Circus Records label tweeted a photo with a message that mourned the dubstep producer’s death. Furthermore, Circus Records also emphasized that out of respect for Cookie Monsta’s family because of his death, the label is temporarily putting all media requests on hold.

His success stemmed from his incredible talent to produce innovative, memorable dubstep bangers. In fact, his pulse-pounding basslines and grimy dubstep style earned him a lot of praises within the industry. Flux Pavilion admired his music style right away and invited him to join Circus Records shortly afterwards.

His first Circus Records release, “Ginger Pubes/Blurgh!” in 2010 helped become one of dubstep’s most recognizable stars and in turn, enhanced the dubstep genre to new popularity levels. His success has also lead him to toured around the world and performed at top festivals such as EDC Las Vegas and Lost Lands. Every track that he has released is always something that the fans always rocked out instantly.

Everyone here at One EDM are sending our best wishes and condolences to Cookie Monsta’s family and friends during this tough time. Rest in Peace, Tony.