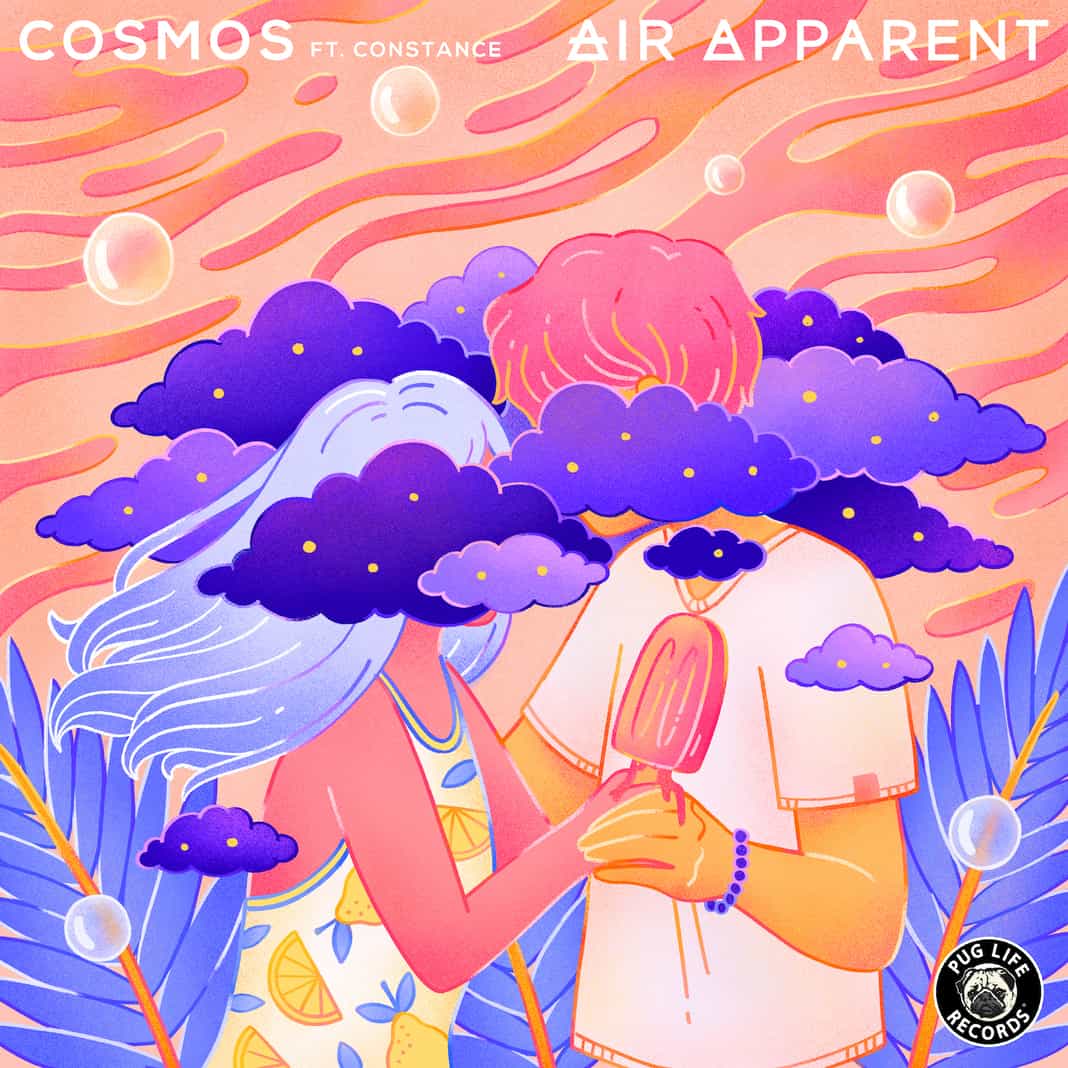 AIR APPARENT is back on the dance music radar with ‘Cosmos' ft Constance, his second single of 2020. Mid-February’s release of ‘three strikes’, his collaborative single alongside Boston-based indie-pop duo DAVVN, was met with much critical acclaim, having gone on to impressively garner over 62,000 combined streams across Spotify and SoundCloud since its initial release. Needless to say, eager fans have been clamoring to hear something new from the dance music stalwart. Out now on Pug Life Records, ‘Cosmos' ft. Constance is available to listen to across all streaming platforms.

The atmospheric track begins with a soft, subtle melody before the melodious singing enters and takes up the majority of the sonic space. The sinuously resonant vocal is quickly accompanied by shimmering synths, a catchy beat, and a beautifully flowing rhythm. The lusciously romantic nature of the lyrics are perfectly paired with its lightheartedly dreamy nature and overall feel-good tone. Garnering support ahead of the release, ‘Cosmos' was previously featured on electronic act Slow Magic's podcast series, Playdate, earlier this year. Slow Magic invited AIR APPARENT onto the show to chat about the forthcoming single and his creative process.

With a solidly-defined creative vision and a substantial output of imaginative music to boot, it’ll be more than exciting to see what the near future holds in store for AIR APPARENT.