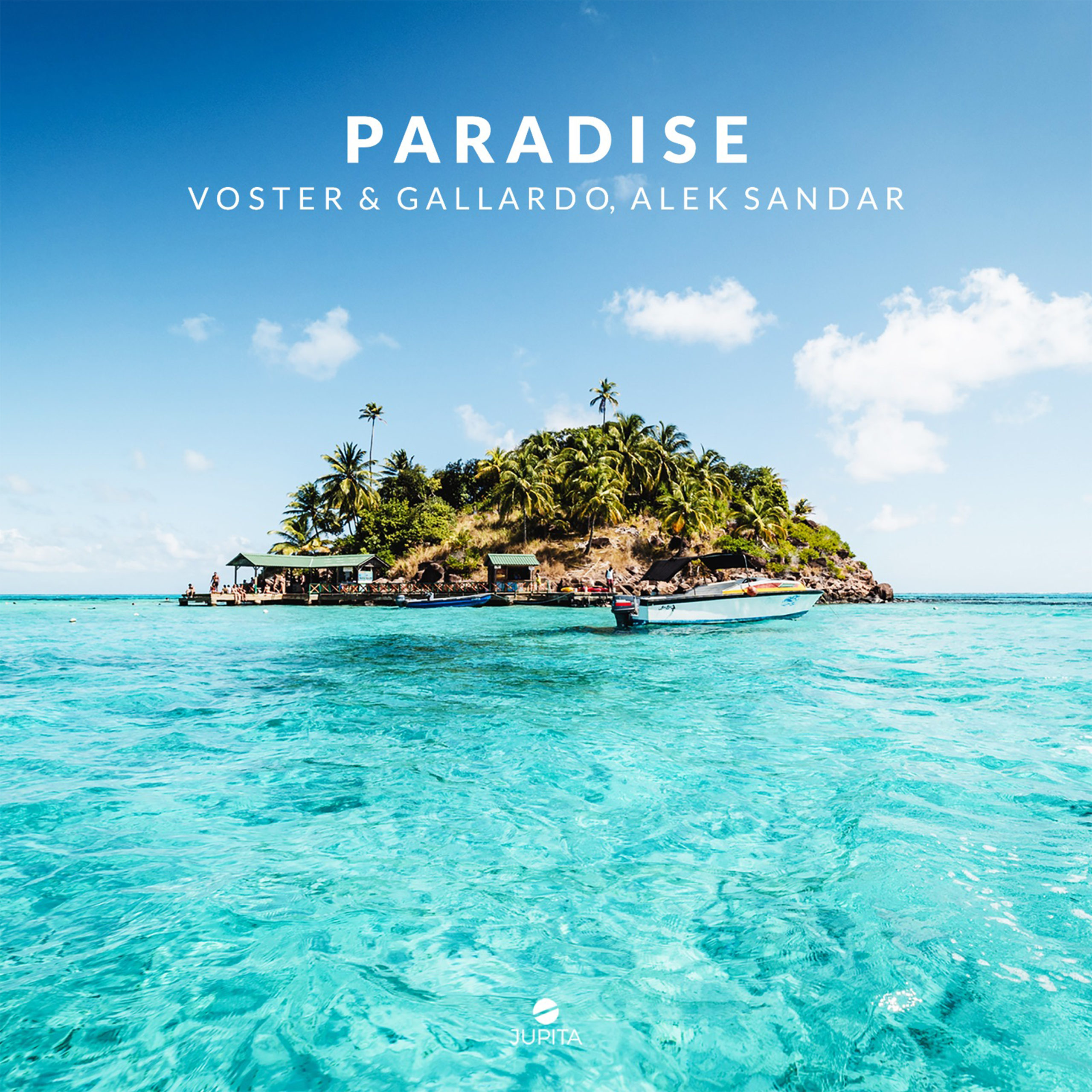 Right off the heels of an unexpected reaction for his single “Me, You, and the Moon”, Alek Sandar returns. Shining brighter than ever and standing with an unbreakable faith in his music. What felt like sexual orientation discrimination for the positive representation of bisexuality in his music video for “Me, You, and the Moon”, Alek Sandar reached out to his fans and the media for support when major labels showed the lack thereof. The loving reaction from fans and social media uplifted his spirits. He is now back with a fresh upbeat single to remind everyone that he isn’t going anywhere. Collaborating with dance producers Voster and Gallardo, “Paradise” is a catchy and heartfelt EDM pop track. With the makings that can make every listener feel free and alive.

No person, organization, system, or government has the right over anyones life and how they choose to express themselves. When and if humans try to stop each other from experiencing their own personal freedom, music like this provides the feelings that come with true freedom. As this EDM jewel plays its vibrant chords and rhythmic thumping bass line, each listener is offered that freedom. When it plays images of major festivals flash through the mind of a true raver. Because that’s what this song is, a true festival treat for the masses. The production from Voster and Gallardo cradle the pop styled vocals of Alek that can make any listener imagine Ultra, EDC, or Tomorrowland. That’s what this track does, it takes the listener their emotionally.

Not only is “Paradise” the latest music release from Alek he is also set up to drop a remix package to the previous and mentioned single, “Me, You, and the Moon”. Fellow label artist NOMAD (Baseline) offers his bass house grit to the liberation of love pop track. Along with NOMAD providing remixes are, Nic Tom with their remix and extended mix, Ryo’s Mashup, and a sultry R&B mix by Nick Morzov for the fans who cant get enough of Alek Sandar.

LGBTQ+ artists from all industries of art haven’t been represented in the way they can be and so very well deserve. Alek Sandar is just one of the countless artists who have experienced an unfair treatment when it comes to the promotion of their work. Circumstances like that call for a change. San Diego pride is answering that call with their interviews series Vibe with Pride. Hosted by Jai Rodriguez, this incredible series spotlights LGBTQ artists and promotes visibility, equality, and empowerment. That is a major win for the LGBTQ+ community and the need for more shows like this is clear. The series is presented by Titos Handmade Vodka and can be seen live on San Diego prides social media pages (Facebook and YouTube). Be sure to catch the next episode airing October 28th with Alek Sandar as the guest. Click the link here to rsvp.