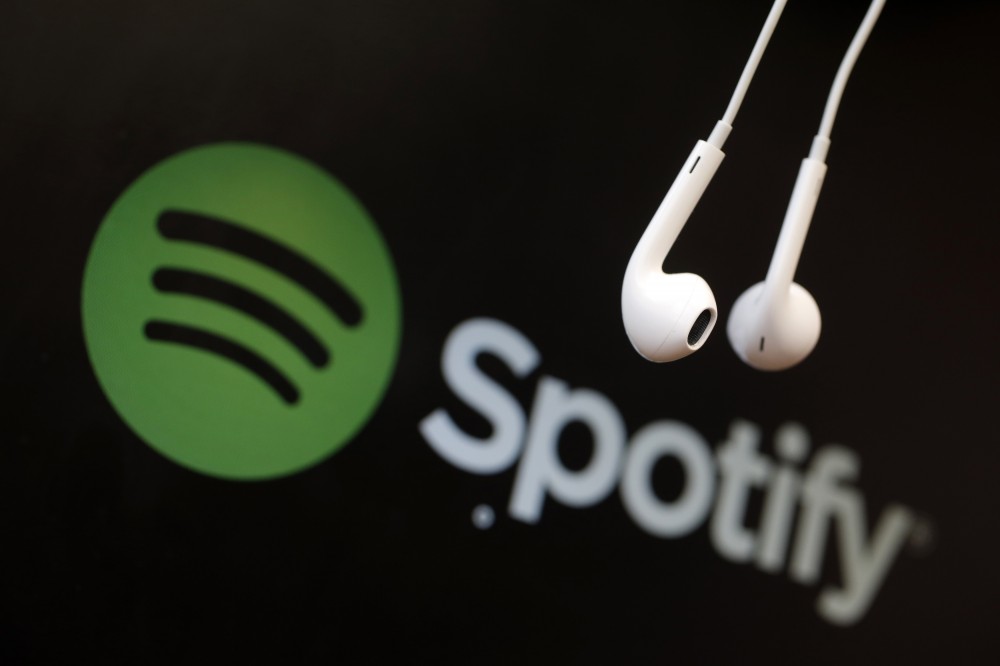 COVID-19 has left people across the world homebound in isolation amidst many countries’ “social distancing” mandates to slow the spread of the virus. With people spending more time at home, TV consumption is increasing according to TechCrunch, and many believed the same trend upwards would occur for music streaming. Though, according to Quartz, this has not been the case.

When looking at streaming data for the most popular songs across the countries heavily impacted by the COVID-19 pandemic, including the United States, Italy, the United Kingdom, Spain, and France, streaming has declined in recent weeks.

Streaming has declined in a similarly capacity in the US. On March 17, total Spotify streams of top 200 songs fell to 77 million streams. This was the lowest number of top 200 streams in the US for any Tuesday in 2020, and about 14 million streams fewer than the week before. This trend is mirrored in France, the UK, and Spain as well.

These numbers are likely to regulate as quarantines continue, and will likely spike as countrywide isolation measures are lifted in the coming weeks and months.