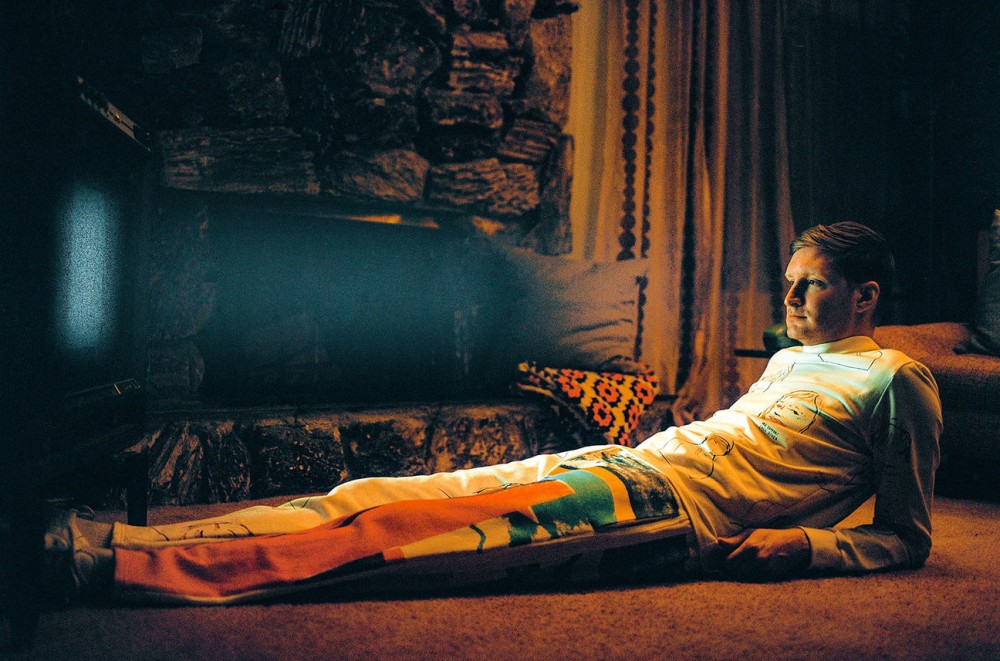 It’s been a slow but steady rollout as AMTRAC prepares for the release of his sophomore album, Oddyssey. Fans haven’t been left wanting, though. AMTRAC first revealed the LP’s debut single, “Between the Lines,” in December, followed by “Radical” with Totally Enormous Extinct Dinosaurs in early January. A little more than a month later, listeners have gotten another peek at what’s to come from Oddyssey with “Accountable,” which hit airwaves Feb. 7.

Where its predecessor, “Radical,” took a more dance floor-friendly approach, “Accountable” is primed for low-key Sunday mornings drenched in sunshine. Fans of synthwave will delight in the wavy textures throughout the tune, as AMTRAC’s relaxing vocals lead the listener through sparkling instrumental themes.

A release date for Oddyssey has yet to be announced, but the artist has noted it’ll be early 2020.

I’ve had this record for so long, it feels amazing to finally release it ❤️