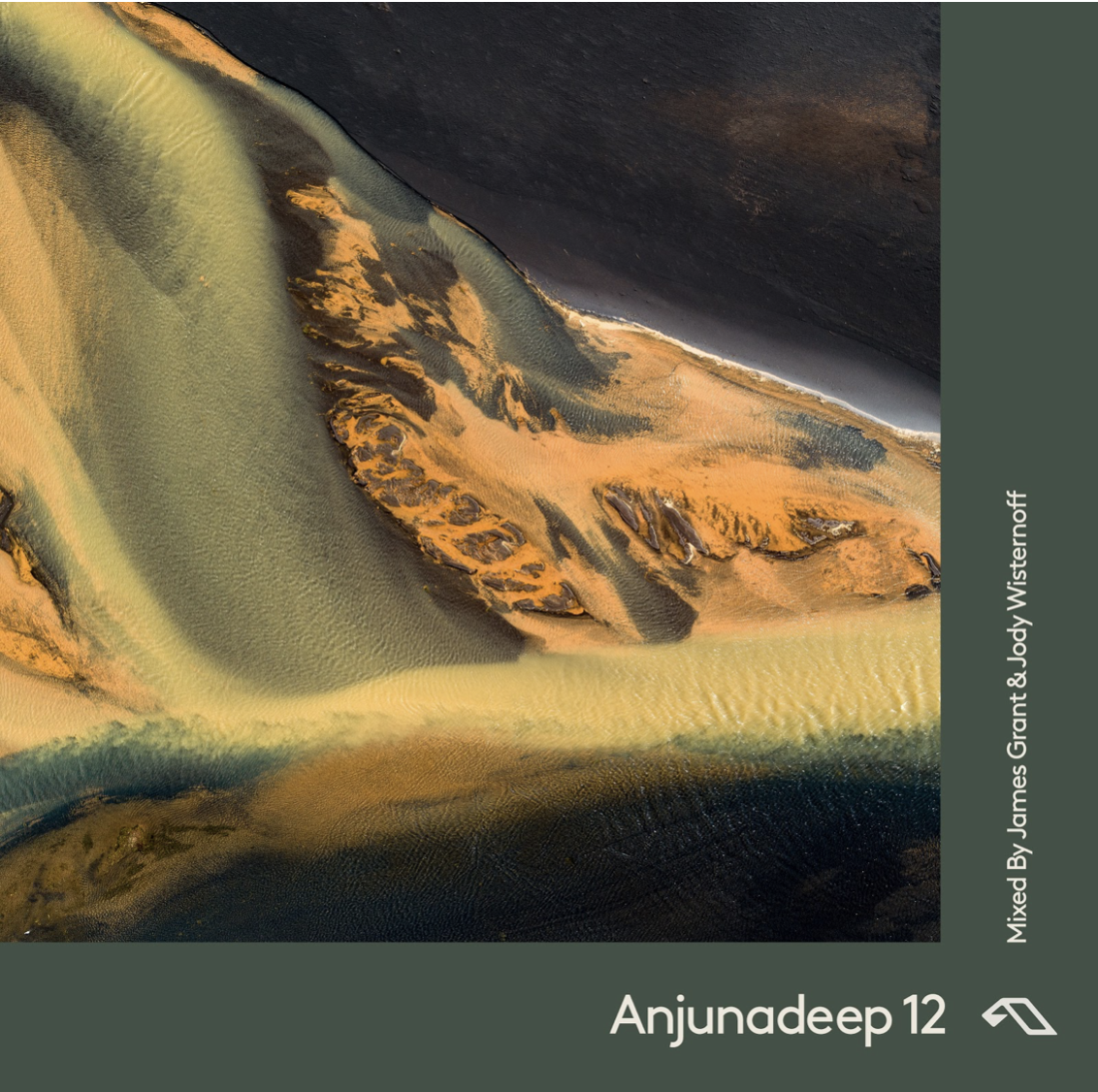 Anjunadeep 12, the latest installment of the chart-topping album series is out now. Mixed by James Grant & Jody Wisternoff, this compilation brilliantly showcases the future sound of Anjunadeep. Additionally, James and Jody share their eighth mixed compilation together, and their most expansive yet.

Since the inaugural “Anjunadeep 01” over 10 years ago, the compilation series has proven a hotbed for new talent. Accordingly, those joining the imprint have helped break some of the most iconic tracks in the label’s back catalog. Marking a new chapter for Anjunadeep, the compilation sets the tone for what’s to come from the label in 2021. “Anjunadeep 12” showcases 50 new and exclusive tracks across three meticulously crafted mixes. It boasts a host of electronic original cuts, remixes, and edits from label stars Lane 8, Yotto, Ben Böhmer, and Tinlicker.

Furthermore, “Anjunadeep 12” features new stunning tracks from Just Her, Joseph Ray & Lakou Mizik, Leaving Laurel, and Durante & HANA. As always, James and Jody take the opportunity to introduce some new faces, as they welcome Promnite, Franky Wah, Richie Blacker, Duke Boara, and more to the family. Also, the guys present a slew of their own remixes in “Anjunadeep 12”. These include a remix of A Silver Mt. Zion’s “13 Angels Standing Guard ‘round the Side of Your Bed,” a track heard in the final of TV phenomenon “Top Boy,” and a remix of The Sei’s “Metroma,” heard on the BBC smash series “Normal People“. “Anjunadeep 12” is out now and fans can stream and purchase the album here.