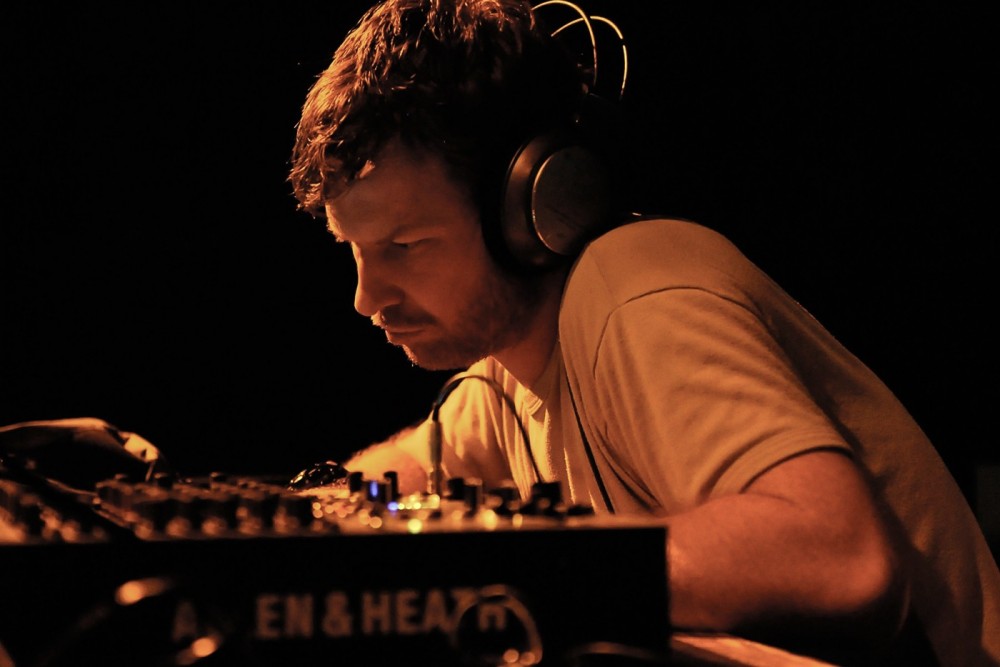 Electronic auteur Aphex Twin took his full-length Warehouse Project set virtual on April 10, and in his signature fashion, accompanied the livestream with idiosyncratic visuals from storied collaborator, Weirdcore. The Warehouse Project performance was originally recorded in September 2019, and is now available to watch on the club’s YouTube and Facebook pages.

The retrospective airing of the Aphex set is the next serendipitous piece in the constellation of new content that the producer has recently shared. Between April 2 and April 6, Aphex Twin refreshed his alternative SoundCloud profile, user18081971, with six new songs without any semblance of a hat-tip to his following that new material was on the way.