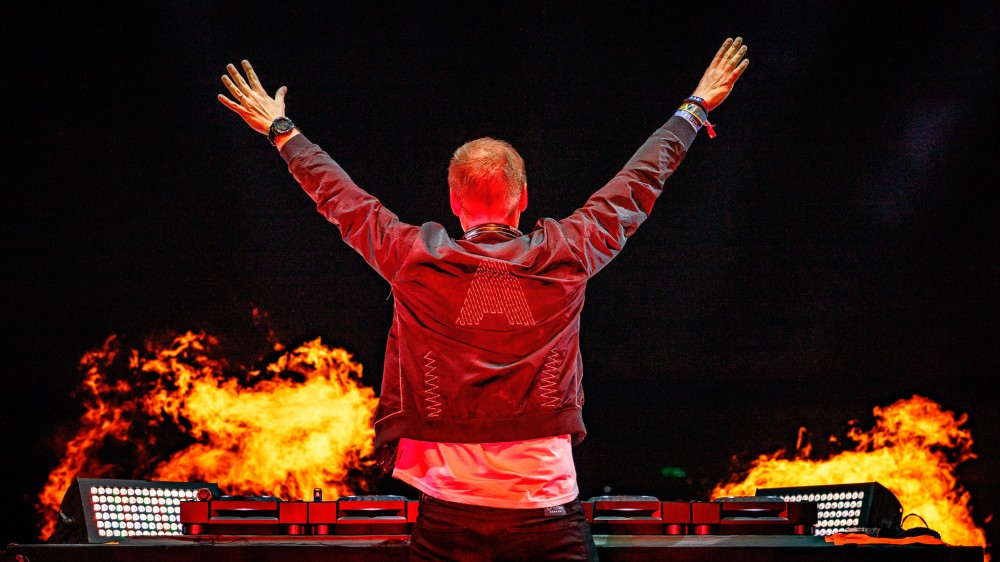 Armin van Buuren is on the brink of debuting A State of Trance 2020, and with less than a week to go until the double-disc compilation album lands on April 24, the trance titan is engaging his following with “Punisher.”

Produced alongside Fatum, the collaboration provides the finale to a four-week release schedule, during which van Buuren piqued and subsequently spiked the excitement that surrounds the forthcoming LP with by debuting a new single from the project each week.

The effort commenced with van Buuren and Super8 & Tab‘s “Leka,” and proceeded with the MaRLo and Mila Josef-assisted “This I Vow” and the Tom Staar and Mosimann cooperative, “Still Better Off.” An vigorous final installment in this pre-release period, “Punisher” stretches taut synth work across a three-minute span. A staccato beat strikes, conferring a fervency to the tune that fittingly concludes the stream of A State of Trance 2020 singles.