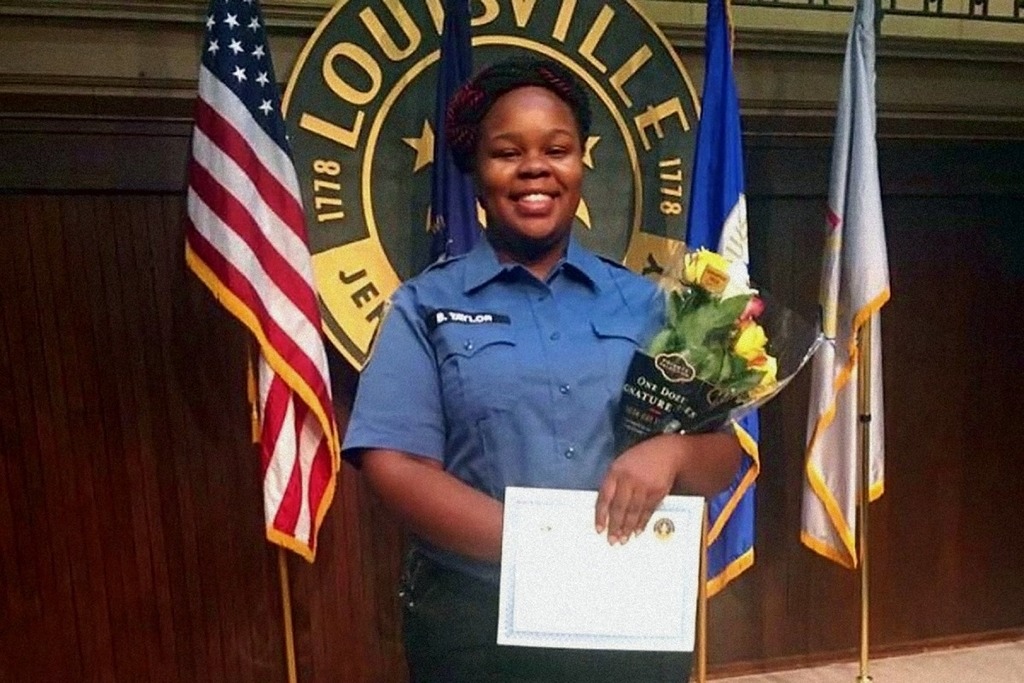 Various artists in the EDM community have spoken out to demand justice for Breonna Taylor, a black woman who was fatally shot by police in her home in Louisville, Kentucky earlier this year. June 5 would have been Taylor’s 27th birthday. On this day, many took to social media to bring attention to her tragic passing. Among this group of supporters were Wax Motif, Bebe Rexha, Kehlani and many more.

Breonna Taylor should be celebrating her 27th birthday today. She was a beautiful and brave EMT who was murdered by police officers 3 months ago while SLEEPING IN HER OWN HOME. Nobody has been charged in her death…We must demand #JusticeForBre. Text ENOUGH to 55156. #SayHerName pic.twitter.com/E8QPMg97zQ

Between drawings, petitions demanding justice, or a simple post outlining the circumstances of her death, the face of Breonna Taylor has dominated social media. Thousands have taken to the streets to express their outrage over her death. Peaceful protests have now occurred in all 50 states.

Additionally, a large majority of the dance community is advocating for black lives. Many EDM artists are expressing their thoughts and opinions on the death of George Floyd and police brutality against protestors.

But a lot of these artists aren’t just voicing their opinions; they’re also taking action. For example, Whethan donated $500 to the Minnesota Freedom Fund and asked followers to match him if possible. In response, many fans donated as much as they financially could handle. Artists like Louis the Child, Diplo and Tchami matched the full $500 donation. Mau5trap also made a large contribution. Mau5trap decided to waive all fees on all sales made on their website and donate 100 percent of the proceeds to the George Floyd Memorial Fund.

Breonna Taylor was an EMT who worked at hospitals amid the COVID-19 pandemic. She was a beloved family member and a friend of many. On March 13, 2020, Louisville Metro Police Department officers broke down her door and conducted an illegal drug search of her home. They shot her eight times before finding out they had entered the wrong home. Taylor died at the scene.

The officers who killed Taylor have not been charged. After the murder of George Floyd, social justice advocates wanted to resurface Breonna Taylor’s death. This way, more individuals can learn about her death and how to support her family.

Over 5 million have signed a petition demanding the arrest of all officers involved in her death.