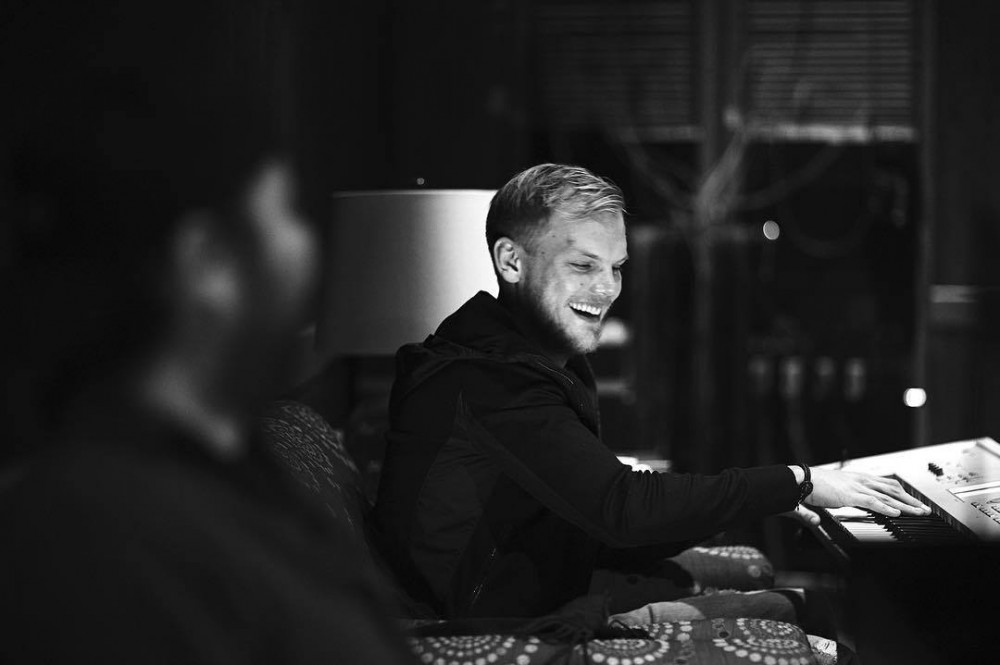 Avicii’s seminal “Wake Me Up,” from his 2013 LP True, has garnered more than one billion Spotify streams according to Chart Data. An enduring highlight of Avicii’s catalog, “Wake Me Up” went on to win numerous accolades, including the Billboard Music Award for Top Dance/Electronic Song, the iHeartRadio Music Award for Dance Song of the Year, the Teen Choice Award for Choice Electronic/Dance Song, and the Echo Award for Song of the Year. Each of the awards were received in 2014. The single was also the highest charting dance track of the past decade.

.@Avicii and @aloeblacc‘s “Wake Me Up!” has now surpassed 1 billion streams on Spotify.