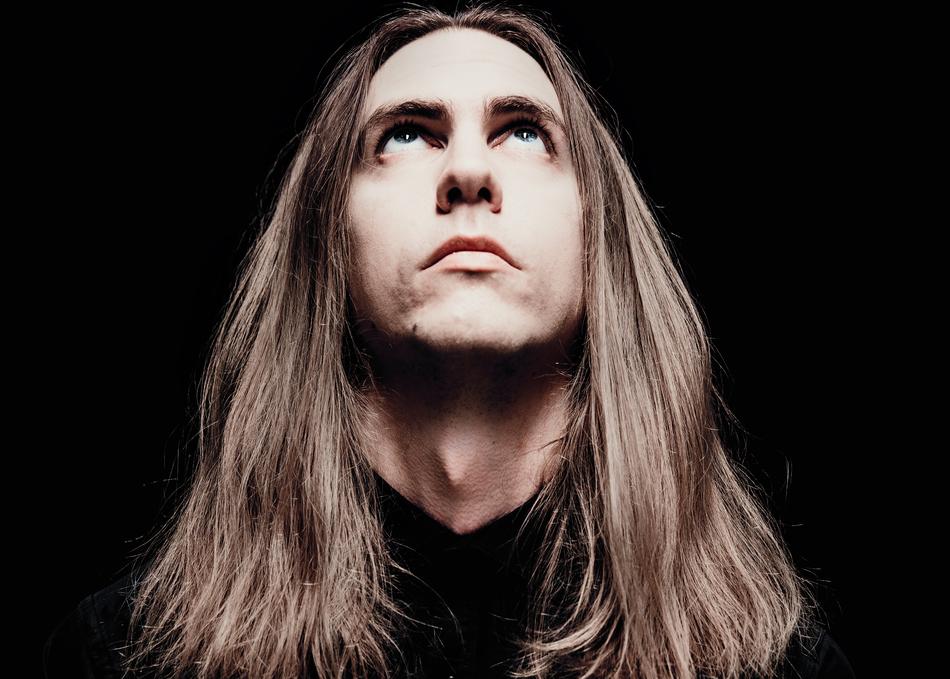 Axel Thesleff, one of Finland‘s most-talented electronic music producers, just released Arena Live 2020. The full-length, live album came out on September 11 and it is available to stream on Spotify as well. The album was an immersive collaboration with visual artist and compatriot, Petri Ruikka. Axel Thesleff’s Arena Live 2020 debuted on YouTube last month after he worked on the project for three months.

The Beginning of Arena Live 2020

Arena Live 2020 came to be when the producer had a brainstorming session during quarantine in Helsinki. Finnish event technology company Bright reached out to him for an opportunity to collaborate with him on this virtual event, which took place at Helsinki’s Ice Hall. For the next three months, Alex Thesleff, Petri Ruikka and Bright worked together in developing the best visuals, programming lighting and high-quality sound for Arena Live 2020. Additionally, the Ice Hall already had a special stage for live-stream events for the team to use.

Alex Thesleff’s words regarding the project

“We had one day for rehearsals and one day for filming. The instruments I played live on stage were recorded there and then on my computer. The visuals were triggered live by sending MIDI messages into Petri’s machine from which the visuals were run. The visuals were also sound reactive, meaning they react to the sound of what I’m playing, which is really cool especially for improvising“.

The background behind Arena Live 2020

Thesleff and the team recorded this project as a way to immersive the fans once more into a live concert experience. It is something that they have not feel for a while now due to the COVID-19 pandemic. In fact, Arena Live 2020 aimed to capture the surreal depth of the current global climate.

Arena Live 2020 is also dubbed as “The Set That Never Happened”. The reason being is that before the pandemic occurred, Thesleff originally planned to introduce his showcase at SXSW 2020. He worked for six months creating an audio-visual set that would have served as his first official SXSW showcase.

The Finnish artist’s career in summary

Axel Thesleff currently lives in the Finnish capital of Helsinki. His style is indescribable; ranging from bass-heavy bangers to experimental and introspective arrangements. The unique sound of Thesleff could make a subwoofer purr, while also delivering the kind of emotional impact that resonates with your soul. Popular singles include “Bad Karma”, “Your Voice”, “Eco” ​and “Dunya”.

Thesleff began releasing electronic music on Soundcloud back in 2010. Just a year after his first release, Axel was notified as a ‘Soundclouder of the Day’ with his concept album ​Waste Land ​inspired by poet T.S. Eliot. During that time Thesleff also started studying musicology at the University of Helsinki, where his interest in sound design and electroacoustic music began. From 2011 onward, he released several EPs and singles where he explored a diverse range of influences and experimented with sound.