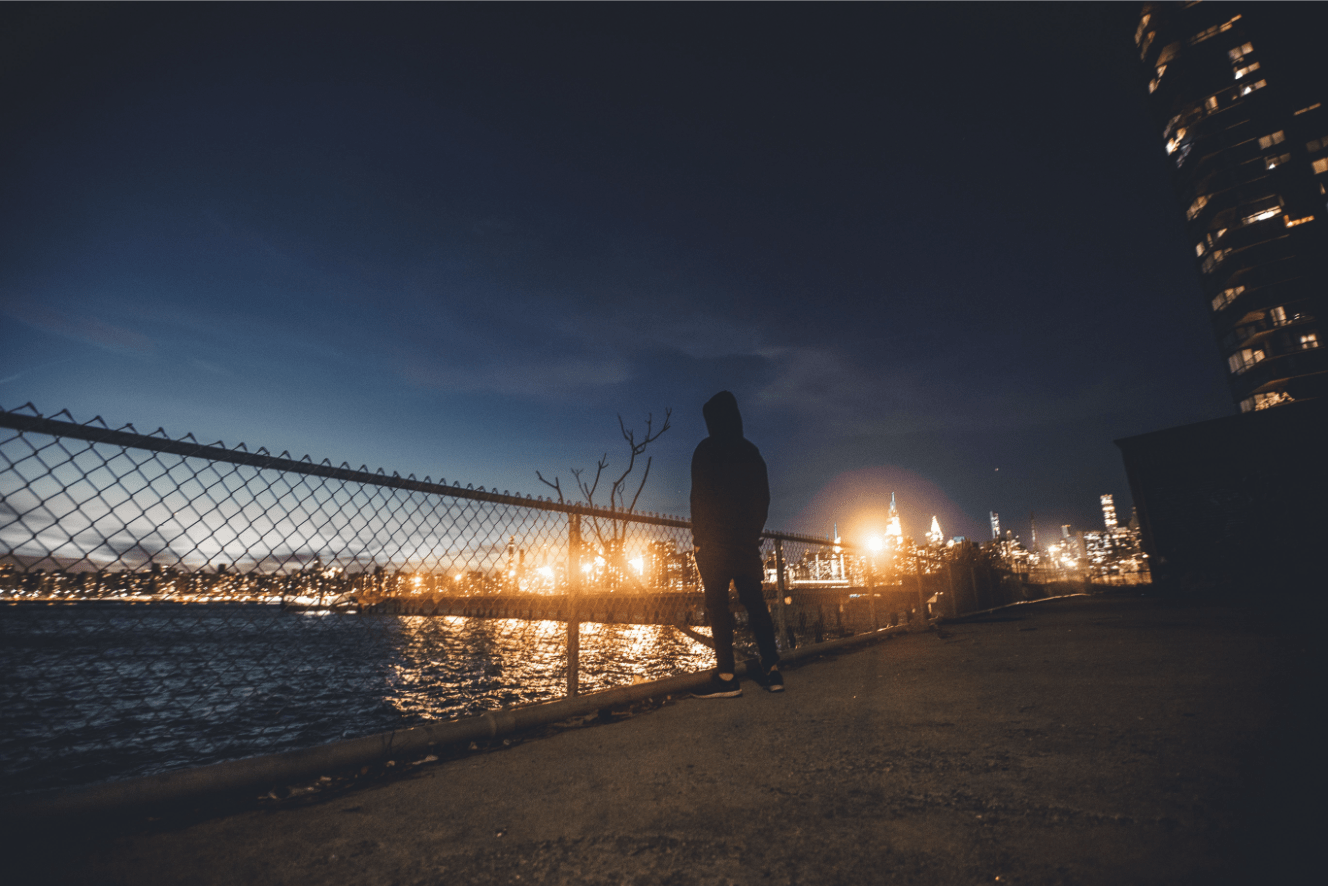 Ambiguity surrounds New York bass house producer longstoryshort. The mysterious artistic aura he carries stems directly from the problematic terms he has with the lamentable aspects of the music industry. The artist, whose true identity remains unknown, formerly gained a high amount of traction on a dance music project that’s since been shattered through multiple deals and broken promises.

Having pushed the boundaries of his sonic palette, his rare ability to push the boundaries and a new sound in bass house, young producer to construct his own lane in the global dance landscape. Receiving critical cosigns from lauded contemporaries such as NGHTMRE, Slander, Jauz, Alison Wonderland, Dr. Fresch, the young producer has elevated his artistic stature with each forthcoming release.  Releasing in the past few months alone over 5 originals, 2 bootlegs, and releasing on imprints such as Night Mode and UKF.

On new single ‘I Can Feel” longstoryshort continues to show his diversity and range in electronic and house music.  Longstoryshort had this to say,  “I Can Feel” is a record that started trying to find a vibe that rides the line in between a movie score and a housey, club record. I tend to write a lot of music that could find its way in a film maybe, and later pull it back to try and repurpose it to be danceable. This is one of those tunes.”