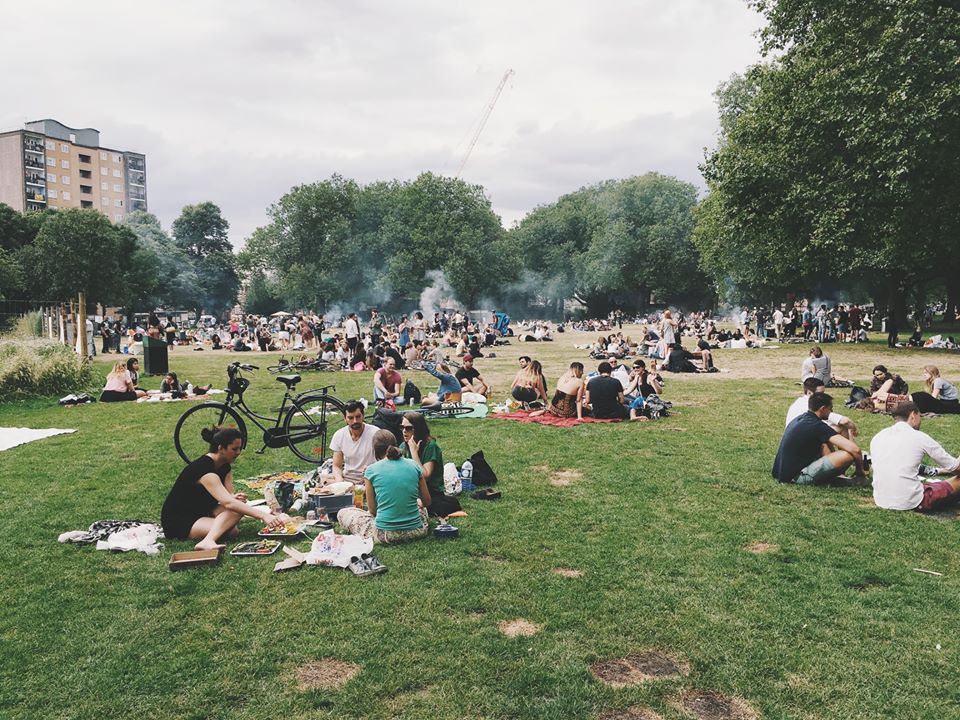 City economics minister Ramona Pop wrote a letter to the mayors of each district requesting their help in the process. She also spoke to the Berliner Morgenpost about her plans for the city:

“Berlin misses its diverse club scene… That’s why, in addition to providing immediate aid, we want to create legal opportunities to party in public areas for the clubs and Berliners.

“Unfortunately, the time window for this is short, as the summer months are of central importance for open-air festivals. It is therefore important to quickly put the industry in a position to realize at least part of its revenues via open-air events this summer.”

A few clubs have transformed into outdoor beer gardens, which helps them bring in some money in these unprecedented times. Berlin’s club scene also received €30 million (about $35 million) to help revitalize the industry. But many nightclubs still struggle financially.

Local officials aim to turn public spaces like parks, streets, and squares into venues that nightclubs can rent, allowing them to bring in much-needed revenue this season.

“We’re discussing our idea with different districts. This will help to control parties and have a track on people attending them… This way, organizers will follow necessary hygiene measures, otherwise, people will continue throwing illegal open-air parties as long as it’s summer.”

Illegal underground raves hosting hundreds of people are becoming more and more common, as partygoers relieve their stress and let loose. Meanwhile, unrest grows in cities like Stuttgart and Frankfurt. Officials hope that, by creating safe spaces for people to gather and listen to music, the risk of transmitting the virus decreases.