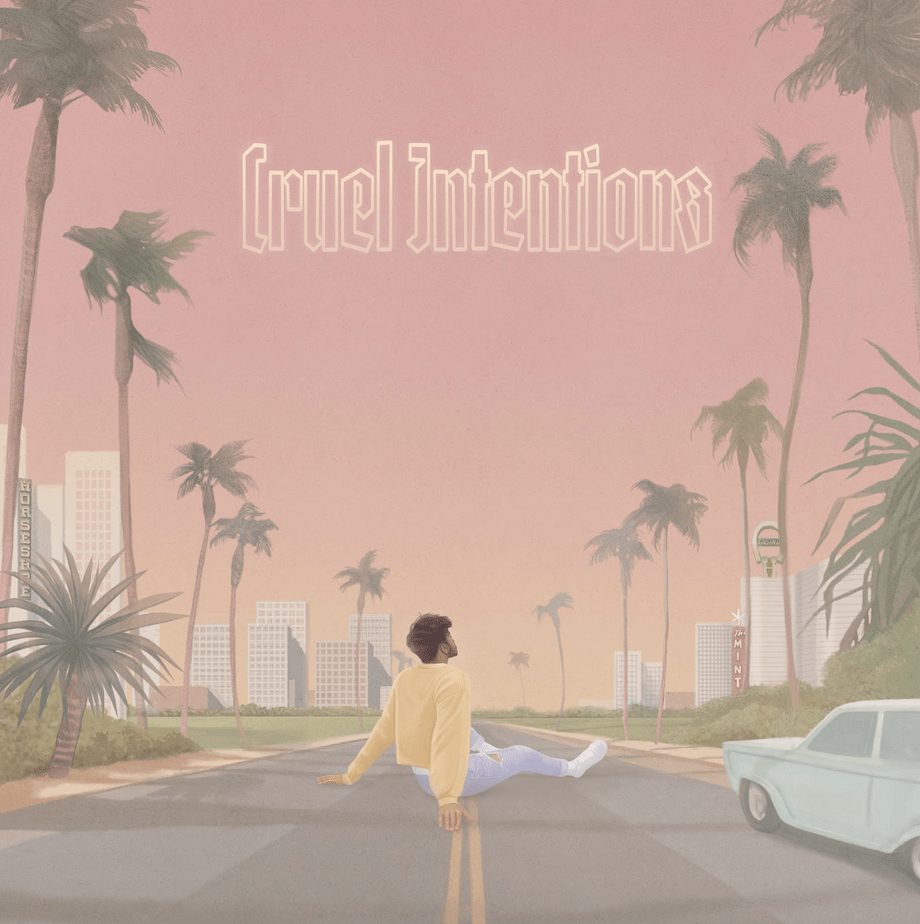 Binoy is a LA based Kenyan pop artist that has been building his musical presence since his 2017 and growing daily. Produced by Arthur Besna, and Binoy himself, his new single “Cruel Intentions” is a haunting pop ballad with some electronic production at it's core. The hybrid approach is something that almost sounds radio ready for me, quality wise. Check out a quote from Binoy below and under that stream his new single “Cruel Intentions”. Enjoy!

“ In many ways the car represents life before the road trip, which itself led to the emotions and experiences that inspired High Spirits. Each verse sees the car stray further and further from the road, with its passengers eventually diving head-first into unfamiliarity by stepping out into the cold dark night.”