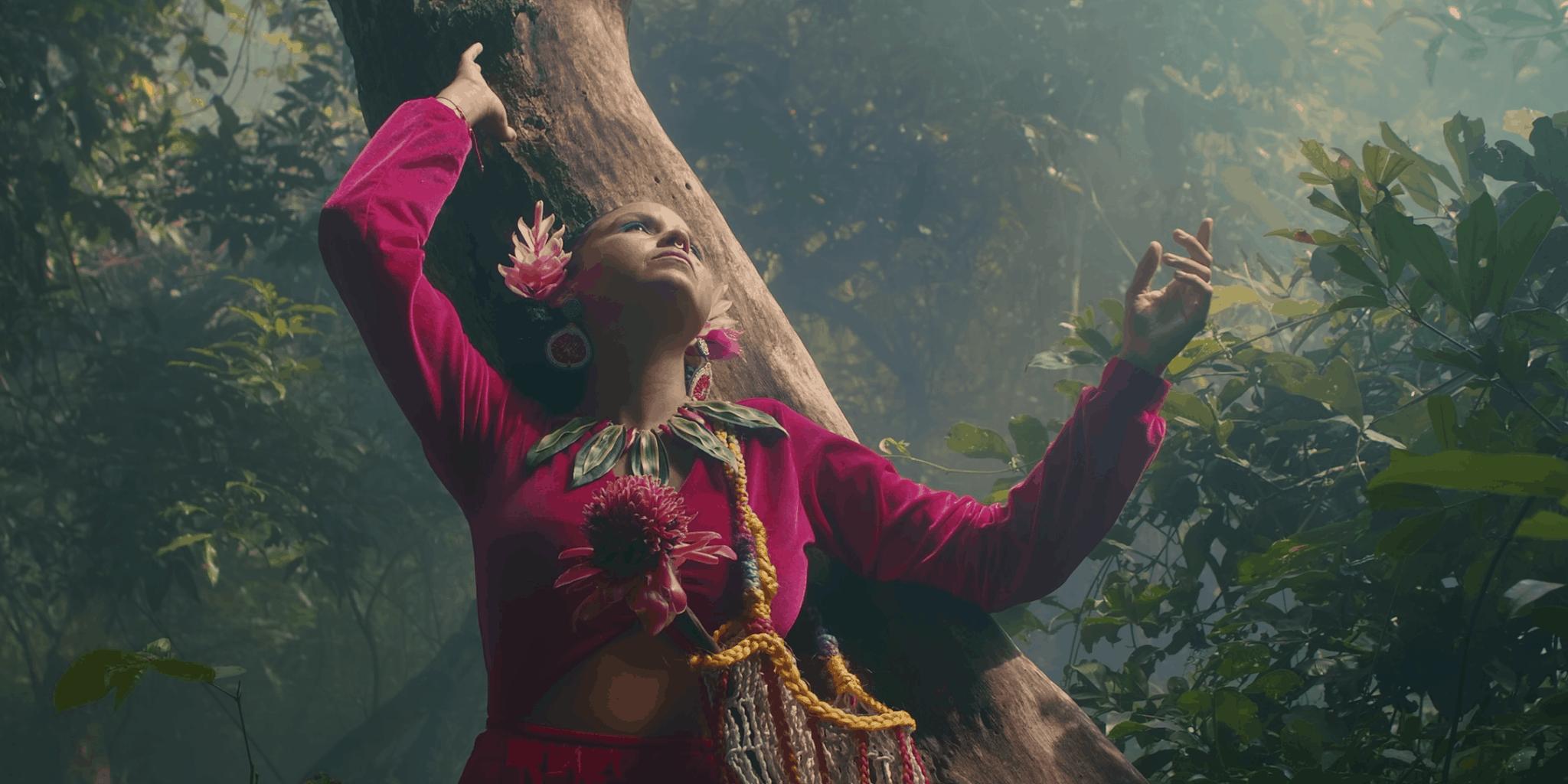 Home
WORKOUT TUNES
BOMBA ESTEREO RELEASE 3 NEW SONGS + ‘DEJA’ ALBUM ANNOUNCE
Colombian band Bomba Estereo have announced ‘Deja,' their forthcoming album after a 4 year long break. With this announcmenent comes three new singles (“Agua,” “Deja” & “Soledad”) and a visual. The slick “Agua” music video was directed by Bomba's singer Liliana “Li” Saumet and Jhoy Suarez. It was filmed on Colombia's Caribbean coast near Li's home. Check out the funky songs + audio below now and keep an eye out for the forthcoming album due out later this year. Above the stream check out 2 quotes from the group on the new music and video! Enjoy.

“The video comes from an idea I had about a ritual, entering into a parallel universe in which we find ourselves in a deeper connection with nature, in a more surreal and feminine way,” Li explains. “I wanted to begin the album with this feminine energy, each woman represents a different element in nature. For me, it was also about the place I live, where the mountains meet the sea.” – BOMBA ESTEREO

“The album is about the connection and disconnection of human beings—from the planet, from one’s own self,” Li says. “It’s about how we’re disconnected, more connected to electronic devices and virtual things than real things. So we decided to use the four elements, because they’re part of the equilibrium of human beings.” – BOMBA ESTEREO