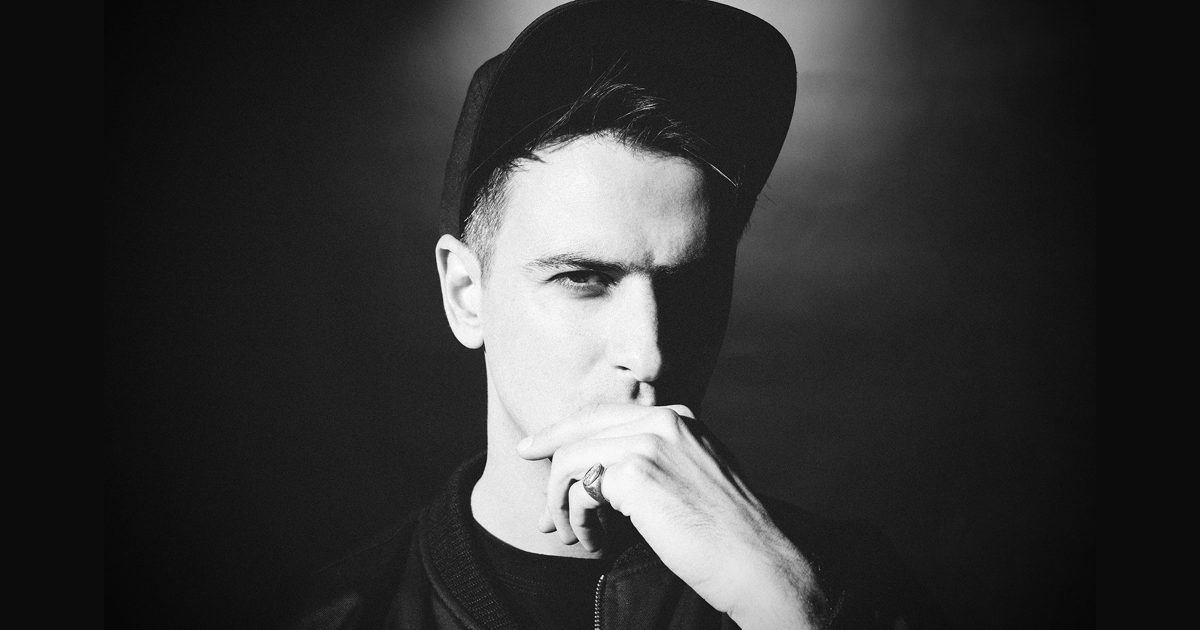 After recently gracing us with two bang heavy single in February, Stoney favourite Boys Noize is back swinging the pendulum the other direction with a fantastical disco single titled ‘Mvinline’.

Sampling what sounds like a classic disco track that we’ve yet to identify, Boys Noize has taken a strategy from the Ducksauce playbook, building an earworm around some guitar riffs and classic disco vocal hook. The type of stuff that’ll make you want to don the roller skates and light up the disco ball for some rolla-disco action.

It’s no exactly what we’d expect from the big man, but these days he has shown he’ll just do what he wants, time and time again. Fair enough though. He definitely has earnt those stripes!