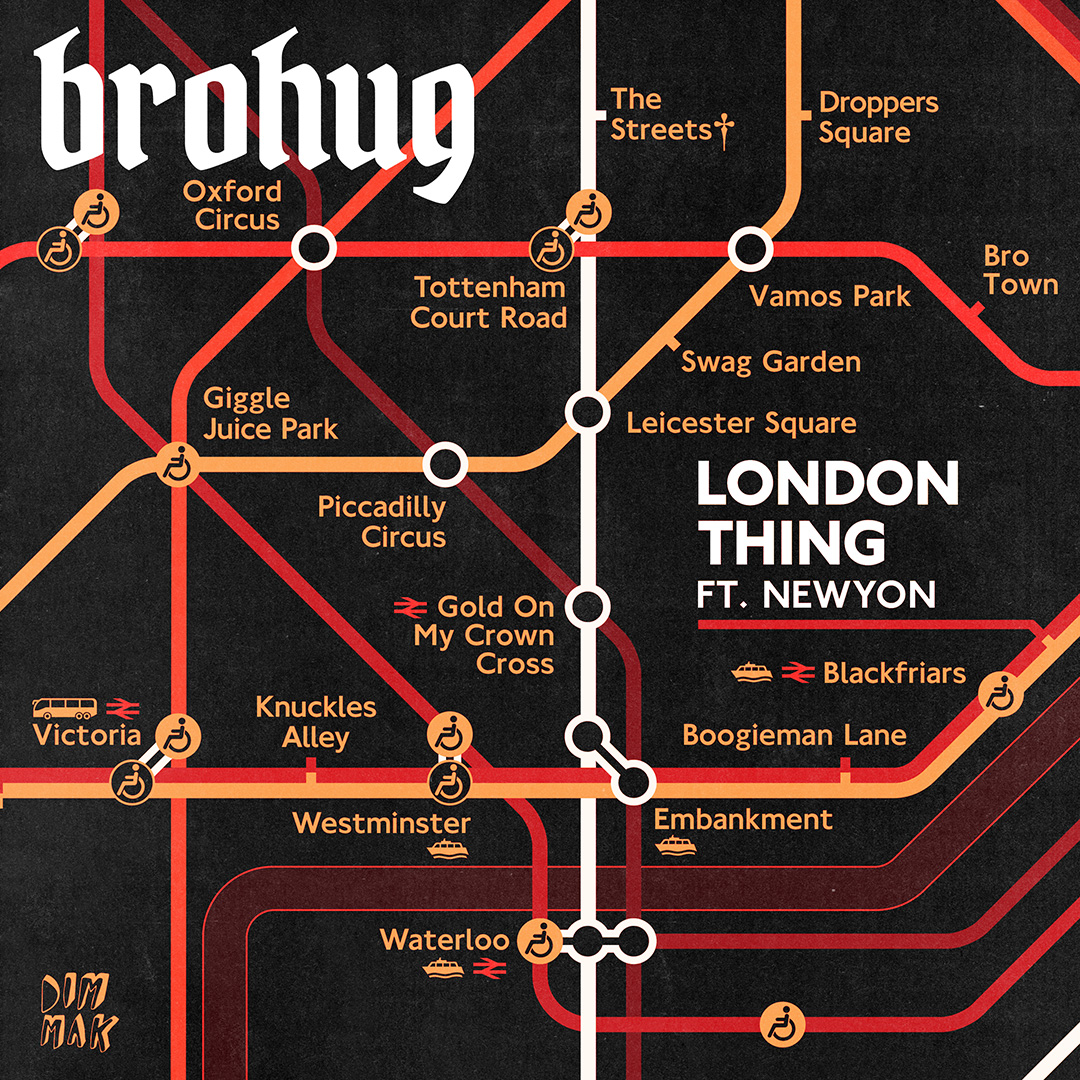 On August 14, well known artist BROHUG will be releasing their new single “London Thing.” This will bring their bass house-infused brand of club music to the UK underground and featuring newcomers NEWYON

Brohug aren’t strangers to trying new things. Including retro sounds and other nostalgic elements points to a very new style for the Swedish trio. They are well known for their remix of Steve Angello’s “KNAS” and their numerous appearances on Spinnin’ Records.

With London Thing, Brohug try to capture the best of underground music in the UK. With a rich bassline and thumping rhythm, this track speaks out to the fans of multiple genres. Using vocals like “oi mate” is just another way showing how Brohug can incorporate a common London phrase into this track.

“London Ting” speaks out in volumes how Brohug can adapt their production to make a song so versatile. The song can be played anywhere really.

You can stream “London Ting” on August 14th on Dim Mak Records.