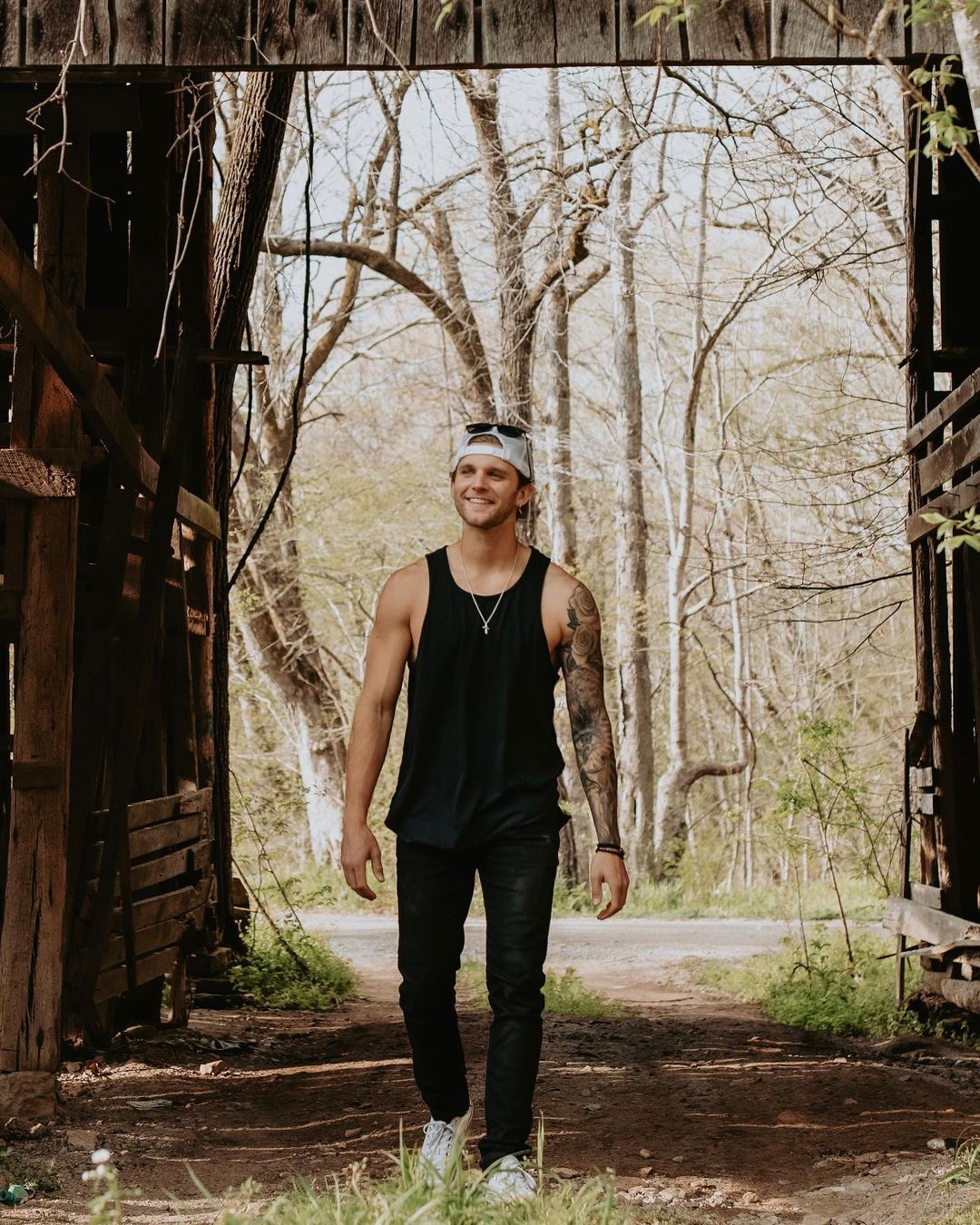 California-based country singer Dylan Joseph sings about the thunderous feelings of short-lived romance. It was a good thing but it wasn't going to last - the artist explains as he shares his disappointment and regret. The song is beautiful with its heart melting guitar and, of course, Dylan's voice while its video supports the overall thematics, depicting a couple in love.

Dylan Joseph has been surrounded by music from a very young age and has learnt to play the drums early on since his father was a professional drummer. From there, Dylan's path took him to 'country roads' where he found his calling, releasing hits like “Closer To You”, “4 Week or 4 Ever”, “44” and others.