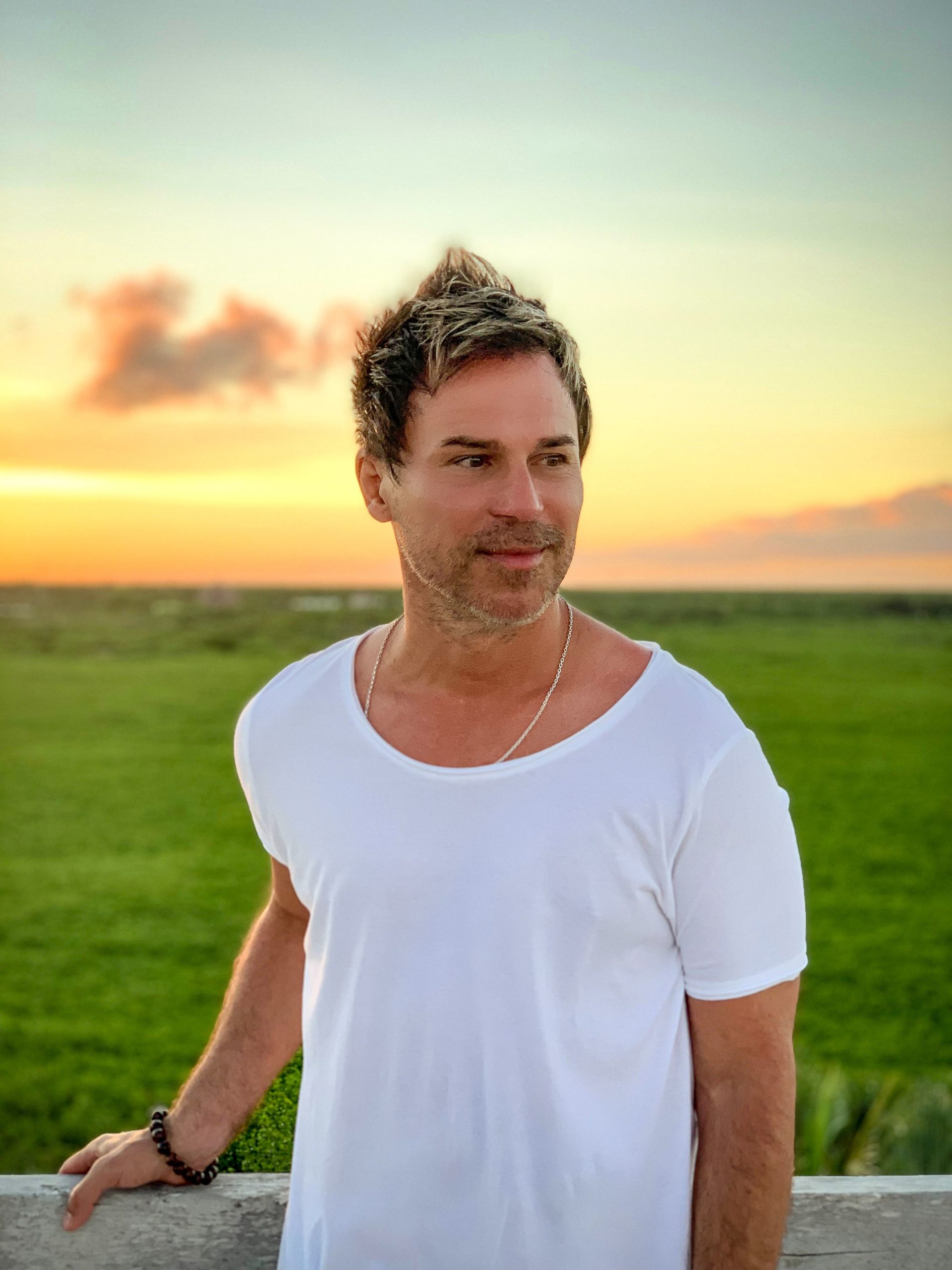 Grammy-Nominated film composer, technologist, multi-instrumentalist, songwriter, and Trance music icon, BT has released his long-awaited new album. Entitled “The Lost Art of Longing,” the record showcases BT’s inherent musical talent at its finest. Consequently, it finds a spot next to classic material including all-time greats “Ima,” “ESCM,” and “Movement In Still Life”. The album features 14 tracks that traverse the world of electronic dance music, and fans will not be disappointed.

A prior sneak peek

Earlier this summer, BT gave us an inside look at “The Lost Art of Longing”. However, the curtain is pulled back with his latest single, “No Warning Lights” with Emma Hewitt. The song takes listeners on a voyage, starting from a field recording taken at a train station in Amsterdam and departing through a wall of Emma Hewitt’s rich vocals and BT’s blend of Trance 2.0, orchestral writing and heavy sound design. This is the peak of BT’s orchestral writing, combined with the best of his dance music writing in a single composition.

An ode to the obsolete

“The Lost Art of Longing” is BT’s ode to things in life that have a deep personal significance and meaning. Moreover, such things that are becoming old, antiquated, and even extinct – the handwritten love letter, a rotary telephone, a book, early computers, vintage synthesizers, telephone wires, typewriters, etc. Certainly, there are love stories in these devices; stories of war and triumph, and courage and tragedy. BT’s “The Lost Art of Longing” is out now on Black Hole Recordings.

BT is a pioneer of the Trance and IDM genres with a career that spans nearly 25 years. Impressively, he is the creator of the Stutter Edit technique, and holds patents and trademarks. Furthermore, he holds a Guinness Book of world records award for the most edits in a recorded piece of music. He created a collection of plugins heard on the radio and in films every day, ranging from Star Wars to Stranger Things. Additionally, BT is a classically-trained symphonic composer, arranger, and orchestrator. “The Lost Art of Long” is the peak of BT’s orchestral writing, combined with the best of his dance music writing in a single composition.