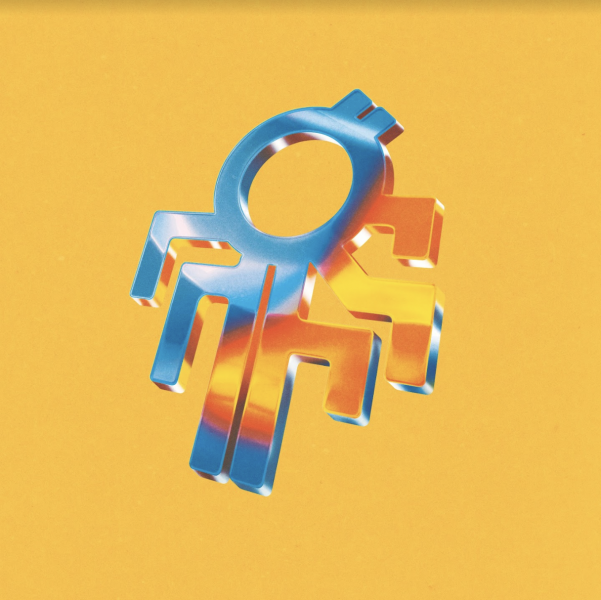 Smooth like butter and silky like water, CAPYAC makes music that is easy on the ears. The Texas-raised, LA-based duo are known for their organic dance soundscapes and surrealist live performances. Earlier this year, CAPYAC dropped their second debut album aptly titled CAPYAC FOREVER – a funky 10-track reminder of their earth-dwelling immortality. Following a string of critical acclaim, CAPYAC is now touring the album in cities from coast to coast and making appearances at world-renowned festivals along the way. But their hot streak doesn't stop there. CAPYAC is capitalizing on their abundance with a series of remixes from producers hailing from across the globe. After a disco rework of “Losing It” by French powerhouse Anoraak, CAPYAC is passing off their delectable song “Sanctuary” to Dutch outfit Fouk. Inspired by the Detroit dance scene and European house in equal parts, Fouk takes “Sanctuary” and flattens its curves just enough to create a soft, dreamy, lounge-house joint that keeps the original song's bounce intact. A hip track with a vibe made to match a night out or in, Fouk and CAPYAC are a proven match made in downtempo disco heaven. Listen today.

Continuing their 2021 hot streak, CAPYAC, made up of producers P.Sugz and Potion,