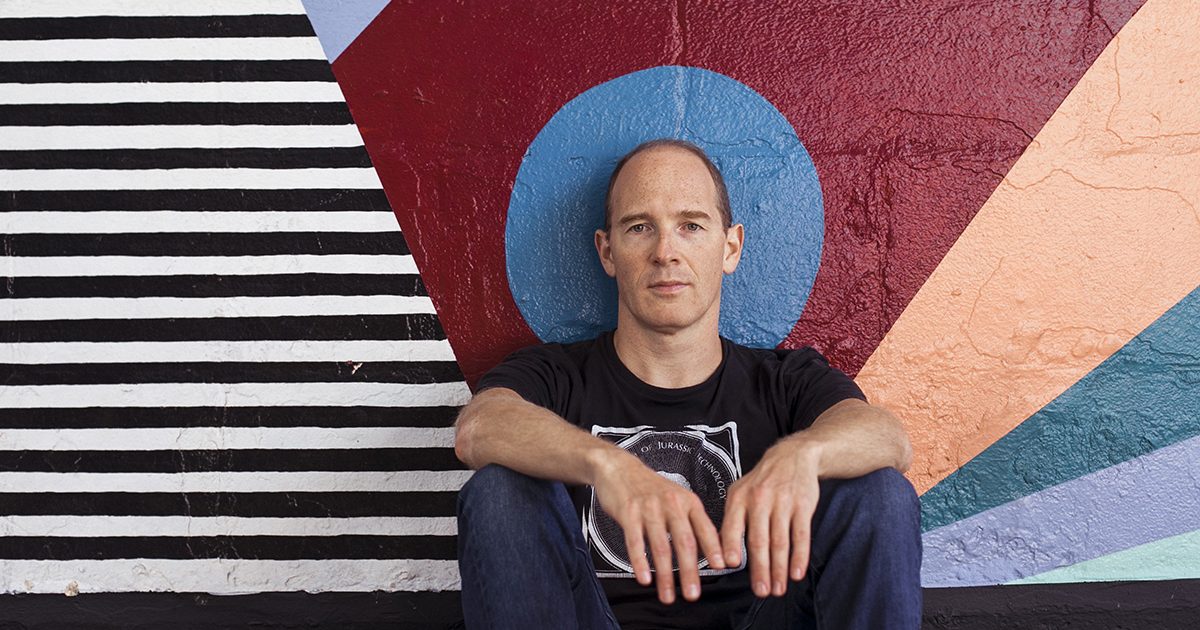 Dan Snaith (aka Caribou) released an eclectic album called ‘Suddenly’ in 2020. It was a cacophony of shimmering glitchy and melodic soundscapes that made a statement that the Canadian producer still has it, five years on from his last major album release. This week, the Canadian producer dropped the exciting news that a remix album will be coming out very soon.

In an interview with NME, Caribou discussed the remix album saying,
“Looking down the tracklisting of this remix album, it’s a thrill to see a list of producers whose music I find so inspiring collected there – some are established artists, some are just starting out; some I messaged, begging a remix, right after coming across their music for the first time and some are dear friends whose music I’ve loved for a while – but in every case I feel very lucky to hear their music and mine connected on this remix album.”

As a teaser with the announcement, Caribou has put out the Koreless remix that’s super experimental and fun. Lots of vocal manipulation with the beat feeling like it’s got electricity running through it.