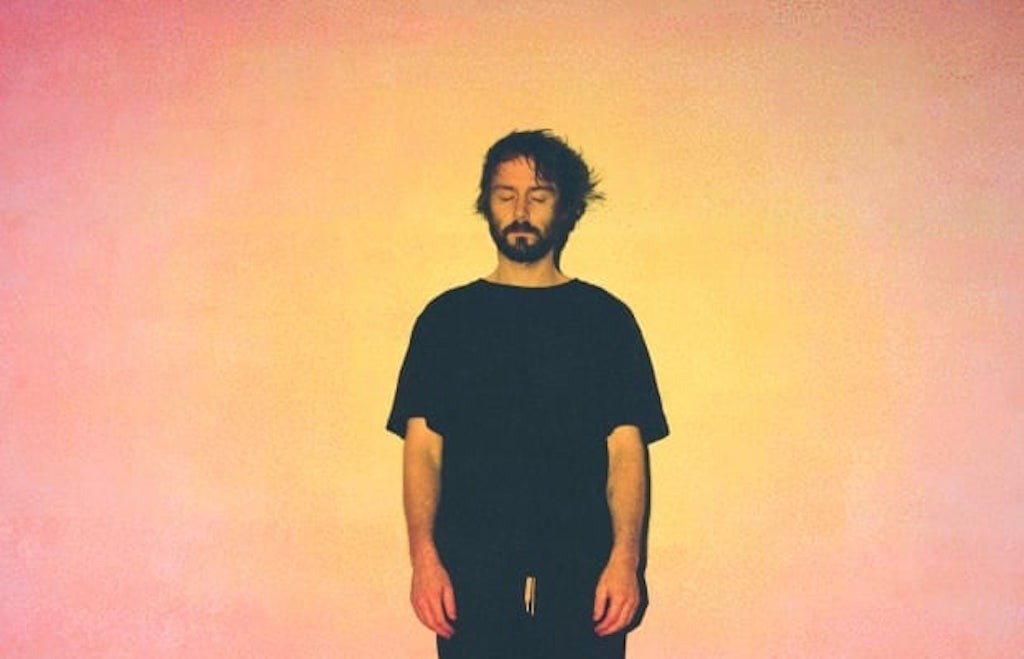 Like many of us during quarantine, Chet Porter decided to pick up a new hobby. At the beginning of December, he posted on Instagram that he needed to find a new creative outlet since there were no shows due to COVID-19.

“I’ve known for quite a while I wanted to be more creative visually,” Porter says. “I do all my own merch designs and my own music videos; I always just want to do more.”

At the start of quarantine, Porter bought a giant picture frame to fill with cool paintings or drawings. His goal was to have something cool on his wall that he created. He wanted to be able to say, “Hell yeah, I made that.”

His first painting, Isolated, did not go as planned. He told us that his initial idea was a tropical scene and a skeleton, which led to the rest of the painting. With no shows and new income, he decided to auction off the artwork because it would directly support him. The one-of-a-kind painting sold for $600 and left the DJ stoked and speechless.

“I have a few favorites, none of which have been seen or sold yet,” said Porter. “It’s hard to choose. Some are quite simplistic, which I really love.”

Porter does all of his art freehand, as there are no planning, practice, or lines to follow.

“I literally just grab a canvas and start painting,” said Porter. “So when it actually works out with an idea that was a little harder to execute, I get really stoked.”

Also, his most recent artwork, UFO, started an intense bidding war between Dillon Francis, Jai Wolf, and RAC. Porter’s one of one painting sold for $1,599.

Don’t forget to check out his music on Apple Music and Spotify.