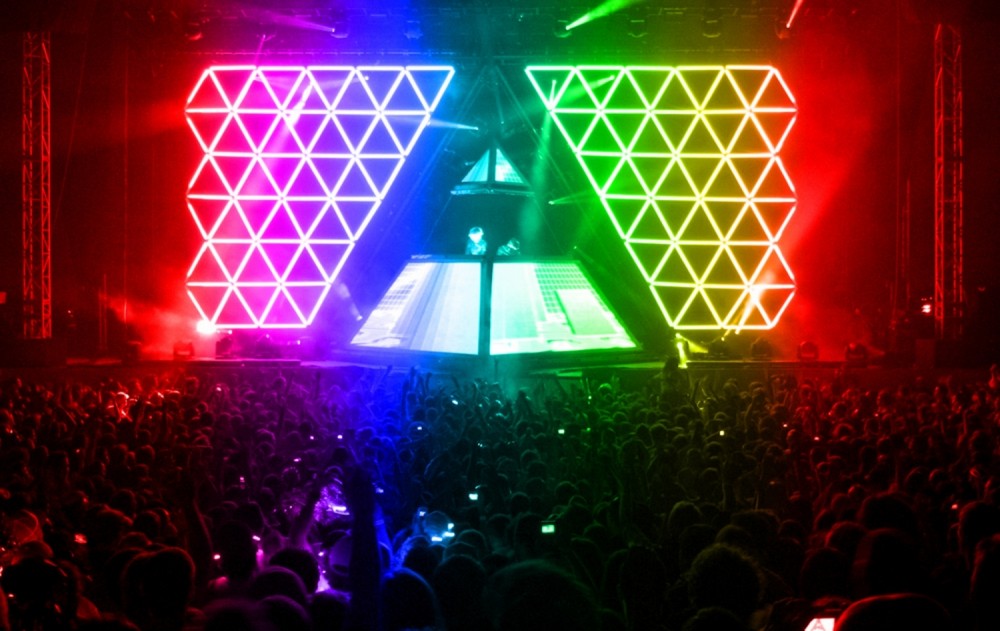 April without Coachella doesn’t even really feel like April, does it?

In lieu of Coachella, originally set to kick off its first weekend of 2020 today (April 10), the legendary southern California affair is debuting its highly anticipated documentary film, Coachella: 20 Years in the Desert, examining the festival’s inimitable legacy.

Opening Coachella’s vault of footage for the first time, fans will get a rare inside look at some of the festival’s most iconic performances—from Daft Punk‘s groundbreaking Alive performance to Swedish House Mafia‘s 2012 headline, with footage of Kanye West, Madonna, Rage Against the Machine, and more in between.

Typically this weekend, fans across the world would be tuning into YouTube to experience Coachella from their living rooms. This year, Coachella: 20 Years in the Desert will have to suffice, and hopefully the nostalgic walk down memory lane is enough to hold fans over to Coachella’s rescheduled October 2020 dates. Watch the new documentary below.