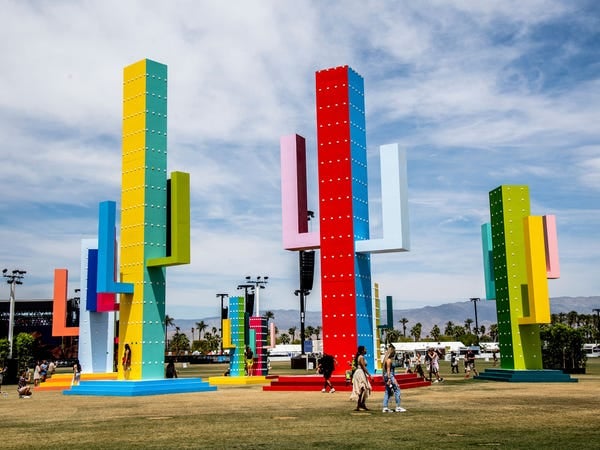 The 2021 Coachella Valley Music and Art Festival scheduled for April 9-11 and 16-18 has been officially canceled. The news was released in a tweet on January 29th, 2021 by Riverside County Public Health Officer, Dr. Cameron Kaiser. He stated that a county health order was signed to cancel the event. It mentions “If Covid-19 were detected at these festivals, the scope and number of attendees and the nature of the venue would make it infeasible, if not impossible, to track those who may be placed at risk”.

This is the third time the festival has been forced to close its doors to its music goers and reschedule due to the pandemic since it first began last March. Coachella was originally postponed from April to October 2020. Then due to the concerns of the pandemic was canceled for the first time in 20 years. With then given new dates for April 2021 and as well a “new lineup”. Currently, no new dates have been announced.

Many would have been hopeful with the vaccine now being pushed out, those major events would still come in full swing for spring and summer 2021. It seems that the biggest concern stated within the site was because the event has such an international scope. It was way too risky, especially right now with the surge of the new covid-19 variants.

Coachella was founded in 1999 being held at the Empire Polo Club in Indio, California. Which brings half a million fans from all around the world. We will very much miss another year of music and art in the desert. Other festivals such as Glastonbury Festival in England announced they were also canceling their event planned for June 23-27. It was also reported that Ultra Music Festival scheduled for March 26-28 is also being cancelled, other major festivals like Lollapalooza in Chicago, Levitation in Austin, and Summerfest in Milwaukee, have also made the decision of being called off for the year.