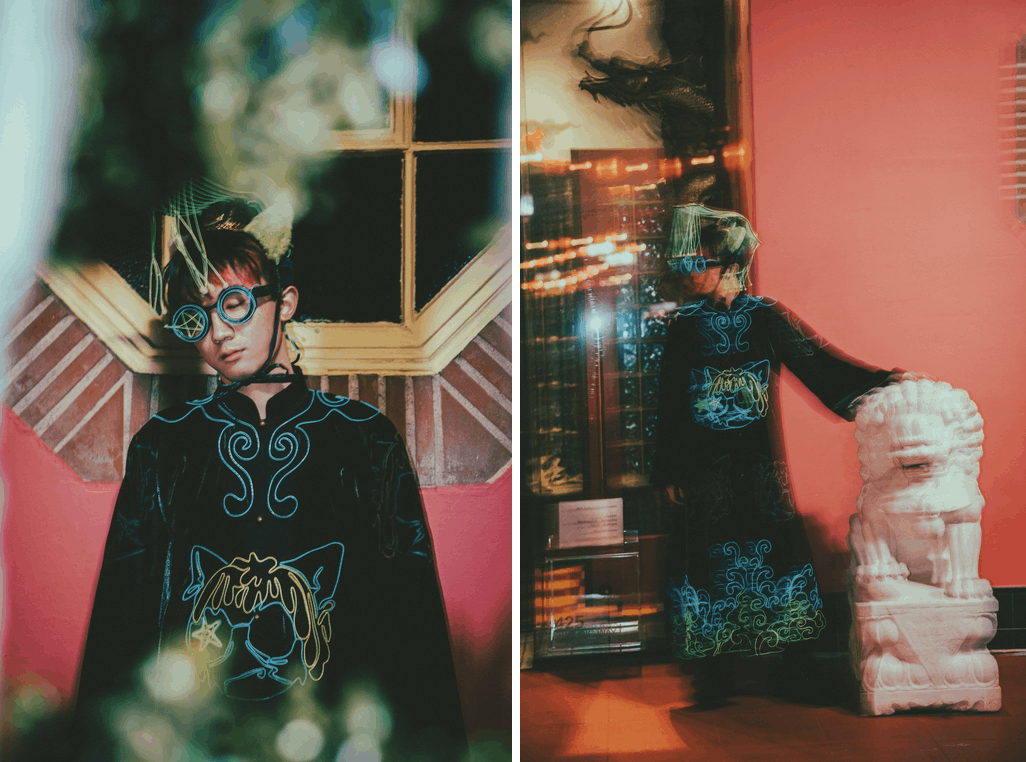 Home
WORKOUT TUNES
Crankdat Takes On MunchKing and CC is Dreaming’s New Single “Passive Aggressive” With Official Remix
Getting your single re-done by one of bass music’s most notorious remixers is certainly not a small feat, and MunchKing can now proudly say that it’s something he’s accomplished. After dropping his single “Passive Aggressive” featuring vocals from CC is Dreaming, the producer has now enlisted Crankdat for an official remix that is bound to become a DJ secret weapon very soon. Combining shiny future bass saws and heavy drums, Crankdat is able to effortlessly turn the track into an infectious dance hit, once again showcasing why he is one of the most acclaimed artists in the scene.
This prestigious remix doesn’t mark MunchKing’s first big success, as the artist has been consistently amassing one win after the other over the past years. A very talented DJ and performer, he has played alongside artists such as KSHMR, Jauz and Bassjackers, while his productions have amassed hundreds of thousands of streams across digital platforms.
Previous Post
Next Post