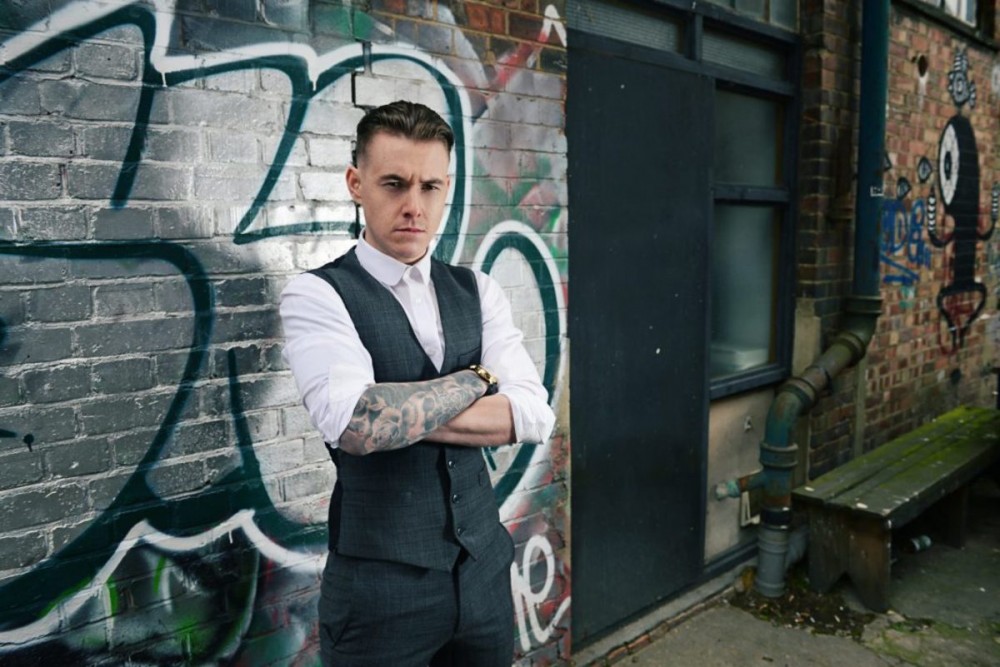 Cookie Monsta, one of the most popular DJs in the world of dubstep, sadly passed away on October 2, 2020. The artist from Nottingham, UK died at 31-years-old and for over a decade, he had a profound influence on the dubstep scene. Aside from entertaining fans worldwide, Cookie Monsta was also a loving father to his son Olly.

To support Olly, the Circus Records record label is working together with Cookie Monsta’s family to launch a crowdfunding campaign. According to the campaign’s website (which everyone can donate to), Circus Records stated, “Our aim is to raise a trust fund that can help Olly later in life. It will never replace the loss of his father but together, we can make a difference”.

Awareness for the crowdfunding campaign

To raise awareness for the crowdfunding campaign, Circus Records also teamed up with Bassrush. The collaboration is for a tribute stream titled “Raising A Trust For Olly“. This touching livestream will feature notable stars such as Flux Pavilion, Feed Me and Doctor P B2B Chime.

Additionally, “Raising A Trust For Olly” will include Cookie Monsta’s collaborative set with Doctor P and Funt Case from EDC Las Vegas 2016. The memorable set can be considered as a celebration of the three prominent artists from Circus Records. The event will stream live on Friday, November 6, 2020 at 7 p.m. PST (10 p.m. EST) via Insomniac TV.

For every music fan, it is always a sad moment whenever their favorite artist has passed away. For their favorite artist’s family members and close friends though, that sadness is very prominent as they have lost someone whom they knew from the bottom of their hearts and souls. However, it is always best to remember the great music that the artist have produced for everyone.

For a very talented DJ/producer like Cookie Monsta, his top bangers have enhanced dubstep’s global popularity. One day, Olly will grow up to learn about his father’s success in the music industry and be fully filled with joy and pride. This crowdfunding campaign will not only strengthen Olly’s future but it will also carry on Cookie Monsta’s legacy forever.