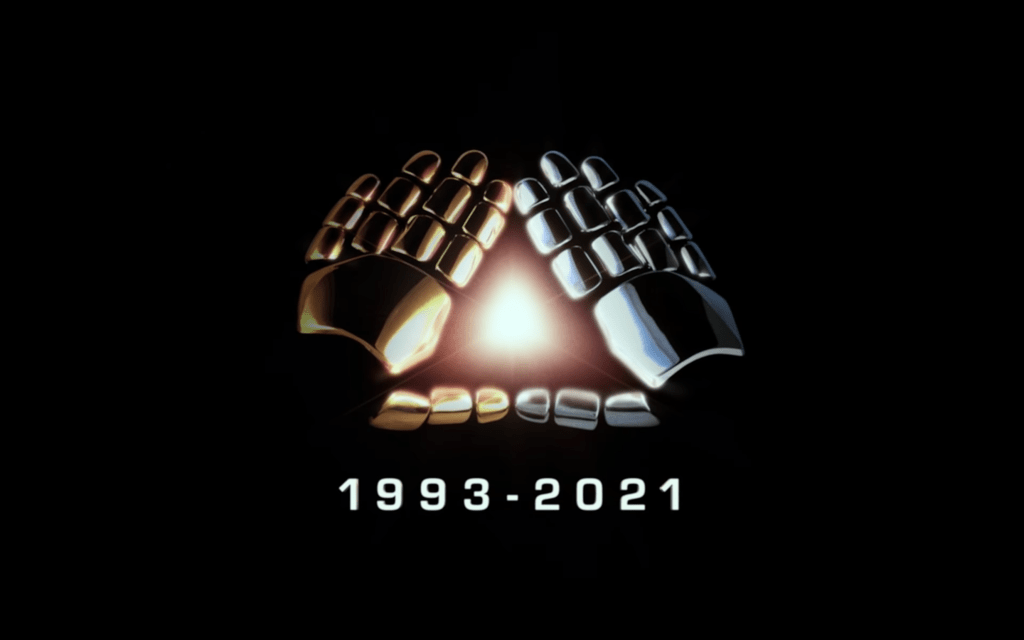 Home
EDM PLANET
Daft Punk Has Taken EDM “Around the World” After 28-Years; But Will They Return?

For Millennials and Gen-Z, Daft Punk was more than another dance duo. They were our generations’ “Darude”, taking us all “Around the World.” The French electronic music duo defined all boundaries of what it meant to vibe, dance, and visually express ourselves. Which is why the recent news of the duo’s split after 28-years was heartbreaking.

The duo first broke the news with an eight-minute video excerpt titled “Epilogue,” from their 2006 film Electroma, according to the group’s publicist Kathryn Frazier. While Frazier did not indicate a particular reason for the split, fans are not only confused, but they’re pissed, and rightfully so, as the Super Bowl LIV halftime show starring The Weeknd left out Daft Punk. The duo was featured in The Weeknd’s tracks, “I Feel It Coming” and “Starboy.”

Rise to the Top

For many, “Around the World,” a Grammy Award-winning track for Best Dance Recording came from Daft Punk’s 1997 album Homework. The song was written and released as the second single from their debut album. The album became a major club hit around the world. Reaching number one on the dance charts in Canada, United Kingdom, and of course, the United States. Arguably, one of the most popular dance tracks of all time. The song’s only lyrics are “around the world.” How ‘bout them apples?

But some believe that perhaps this is simply a marketing rouse? Remember when iconic super-trio Swedish House Mafia said their goodbyes in 2013? The group reunited in March 2018 at Ultra Music Festival in Miami, Florida. They closed out the main stage with an absolutely phenomenal performance.

The group’s remarkable history not only inspired future generations of producers, but paved the way, alongside Daft Punk, for countless dance artists to surface. And the best part? Most of the group’s success was attributed to arguably, only one true radio hit and less than a dozen records.

Just hours ago, Lindsay Lohan, a noted cryptocurrency fan, announced that she is selling a Daft Punk non-fungible token (NFT) for over $15,000. For those new to the digital money space, an NFT is nothing more than a digital collectible. Individuals purchasing an NFT are essentially purchasing a one-of-a-kind publicly-recorded proof of ownership of that particular item. In this case, a Daft Punk NFT on Ethereum.

Today, branding is everything, especially with everyone forcibly online, no thanks to the COVID-19 pandemic. This is why for rising artists, it’s essential to truly “stand out”. There’s no such thing as weird anymore in the music landscape, particularly when we are talking about EDM. There is only mystery.

By all means, Daft Punk are the gods of the synthesizer. The duo defies all confines of reality by removing themselves from the physical world by means of their iconic helmets. The “helmet” provides artists the means to detach themselves from reality. They transform themselves into something else entirely, leaving the “person behind the mask” completely mysterious. At the end of the day, does it really matter?

When Thomas Bangalter and Guy-Manuel de Homem-Christo first emerged as Daft Punk in Paris in 1993, they quickly adopted their iconic, robotic look ahead of their 2001 album, Discovery.

Many artists have followed suit, including Marshmello, but nothing beats the technological complexities that make the Daft Punk helmet, THE HELMET.

If you’re interested in seeing how the helmets came alive, from beginning to end, an interesting Twitter thread started by @Daft_Wub, does a pretty good job, although this was a thread that has been recirculated over and over, according to The Verge.

For true electronic dance music fans,  without Daft Punk, the electronic music landscape would certainly not exist today. Both Homework and Discovery set the duo on a 28-year journey in helping to push the boundaries of music, sound, and style. The duo’s final album as of today, looks to be Random Access Memories, which is a MUST for any vinyl record collector, and the decade’s best-selling vinyl. You can bet that is part of my growing vinyl collection.

To the hopeful return of Daft Punk, dance on gentleman, dance on.