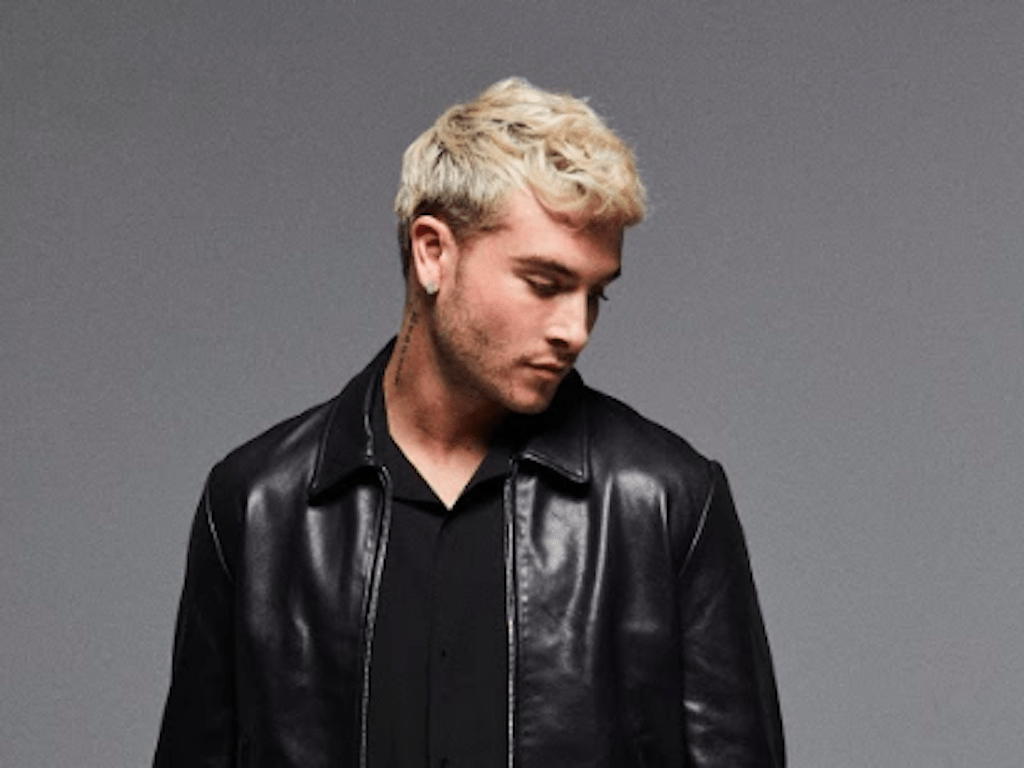 If you’re an inspiring DJ/producer that is seeking to step their foot through the door, look no further! There is a new masterclass hosted by AULART and musical virtuoso, Danny Avila that pioneering producer should take benefit of right now.

The masterclass, “Music Production & Professional Networking” is a dynamic masterclass in which Danny Avila shows us around his studio, explaining how to handle software and hardware, and discusses mixing and production techniques. In addition to the studio walkthrough, he shares some of his music techniques and visions that he has accumulated over the years throughout his music career. The masterclass consists of 25 lessons lasting nothing more than five hours. Users have access to them at any point during the course.

Anyone who is interested in partaking in the “Music Production & Professional Networking” masterclass can sign up and/or learn more here. The video inside the link will also provide a more detailed outline of the course.

Danny Avila is one of the most successful DJs in the world, as well as a talented producer who has already established himself as a consecrated artist. As a ten-year veteran of the music industry, he has produced tunes for labels such as Sony Music, Spinnin’, Hexagon, Ultra Music, as well as being the sole chairman of his label NUMB3RS. He has also performed at the most famed electronic-music festivals in the world including Tomorrowland, Airbeat One, and the Untold Festival, as well as having residencies around the world including Las Vegas, and Ibiza. For the past few years, he has also earned spots on DJMag’s Top 100 DJs, with him reaching #38 this year.

Follow Danny Avila on his social outlets below to keep up to date on his work: