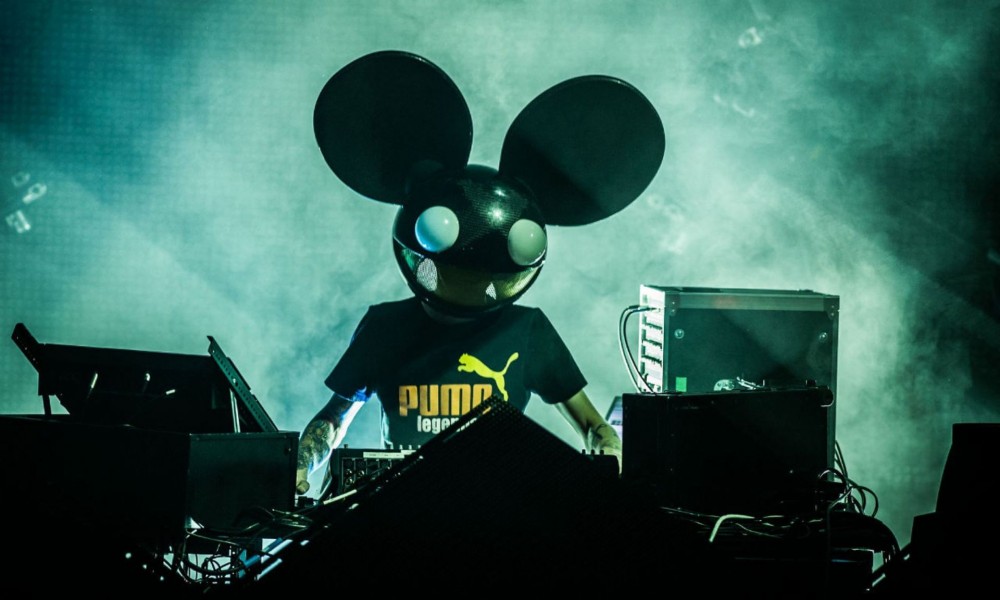 It’s been thirteen years since deadmau5 and Steve Duda have released music under their collaborative banner, BSOD. The two joined forces in April 2005 and took to the electro-house charts with their first release, “This Is The Hook,” which was initially meant to mock mainstream dance music, but ended up charting at the no. 1 spot on the Beatport Top 100 in 2006. After their debut single, the duo continued to work on a trickle of joint releases, which inevitably led to two EPs, Played Out and Last Life.

Closing the thirteen-year gap, the mau5trap head-honcho took to Twitter to preview a sample of their upcoming work, “No Way, Get Real” out in full on April 10. The short clip signals to a possibly impending comeback from the two artists, known better as Blue Screen of Death or Better Sounding on Drugs. The two were expected to join forces on the decks at the inaugural mau5trap Miami Music Week party on March 18, under their joint moniker.