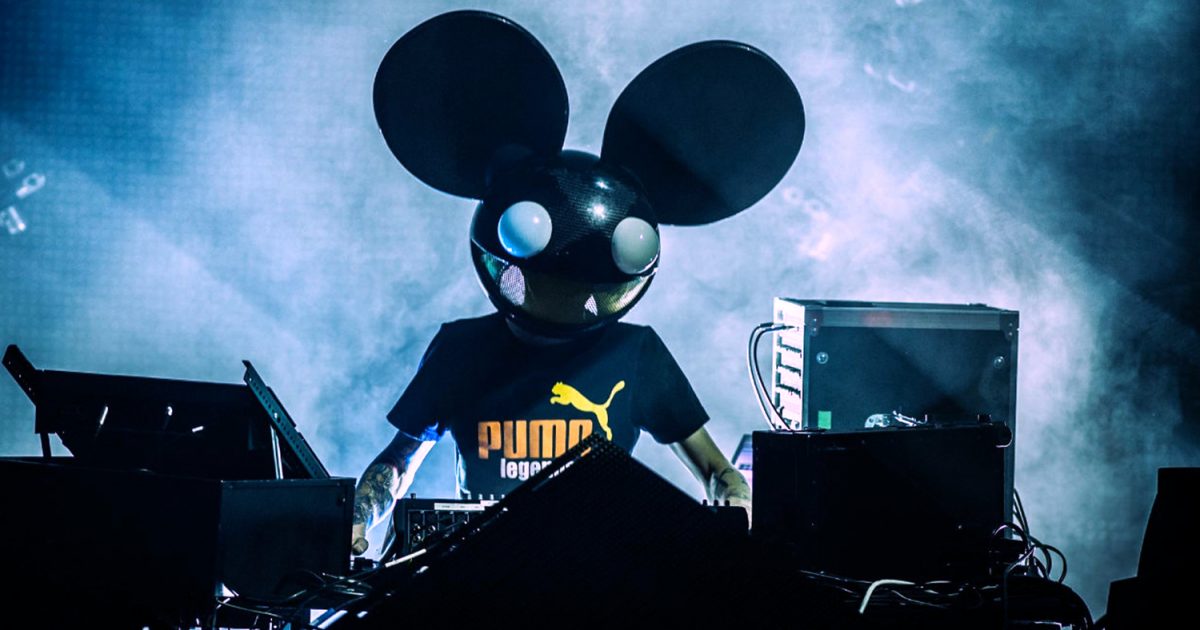 Electronic grouch deadmau5 has teased a giant new collaboration which will feature none other than super-producer Pharrell Williams and his early music group The Neptunes.

The Neptunes, made up of Pharrell and musical partner Chad Hugo were a big force through the ninties and norties. Through that time they earned a stack of numbers ones and worked closely with Jay-Z, Mystikal, Diddy, Usher, Busta Rhymes, Britney Spears and Nelly among others.

Pharrell, of late, has made a bit of a run again at commercial success with collaborations including Daft Punk, Calvin Harris and Gesaffelstein. This makes the news of a Deadmau5 release not as overly surprising but still a jaw-dropping none the less.

The new track ‘Pomegrante’ doesn’t have a release date or even a soundboard yet, but knowing the prowess of both parties, it’s destined to be a large track and interestingly enough, will be released on Mau5trap, Deadmau5s own label.

In the meantime though, revisit some classic deadmau5 goodness!

Update: listen to the track now