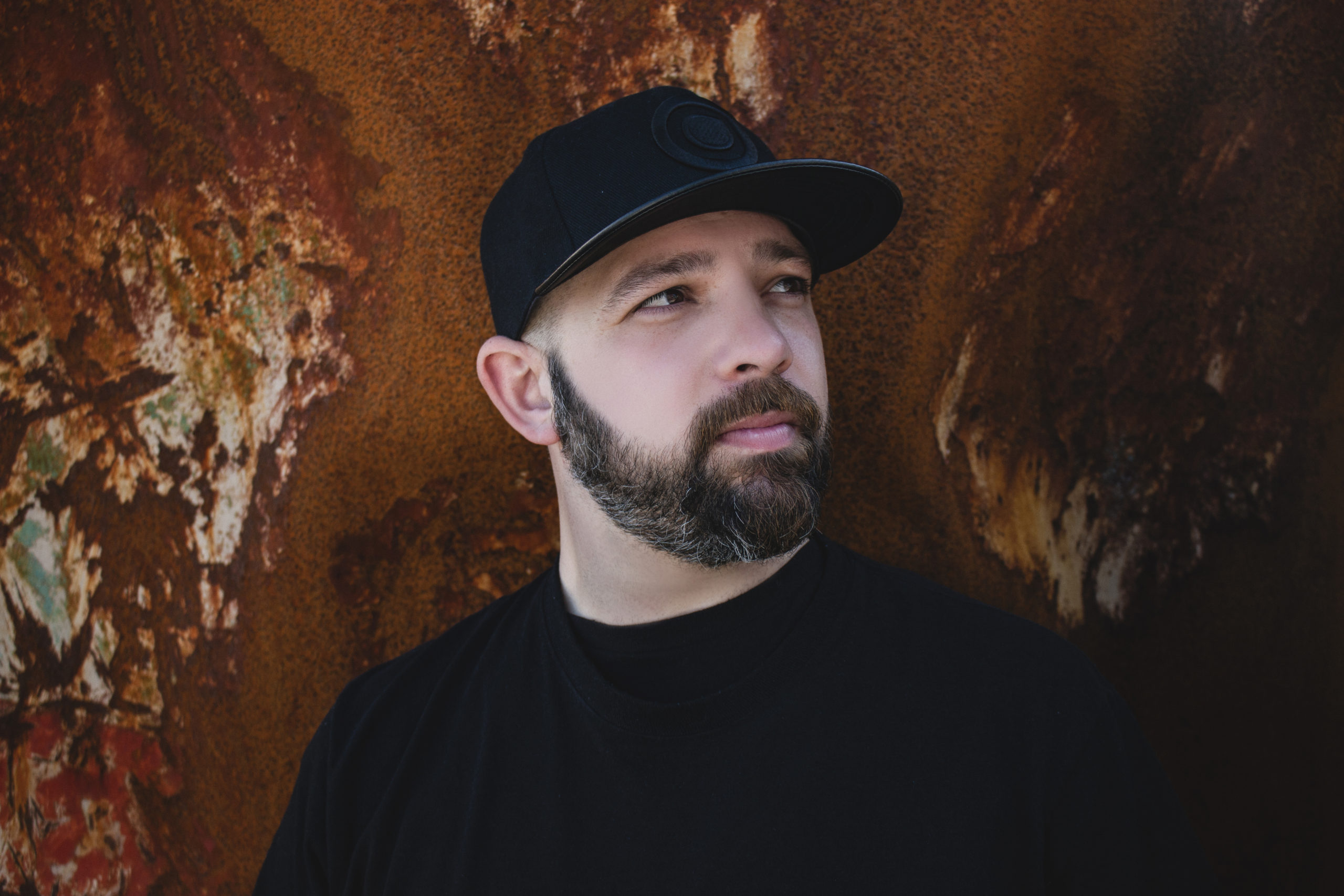 Dezza is a rising Canadian DJ/producer who continues to excite electronic music fans everywhere. On September 4, Dezza released his latest progressive house jam, “Getaway“, with vocalist EMME. “Getaway” from Dezza brings out the mellow vibes that can relax the minds of everyone’s minds right away. The track came out via Colorize under the contemporary dance music record label Enhanced Music. In fact, everyone can download and stream the track right now if they would like.

Dezza’s “Getaway” provides a positive vibe for everyone

“Getaway” begins with EMME providing tranquil, soothing vocals that later welcomed in steady beats. Additionally, there was also a piano tune that joined the beats to enhance the atmosphere that “Getaway” has already provided. This vibrant merge between vibrant vocals and rhythmic instrumentals shows enough proof that Dezza is a talented artist who always knows how to perfectly craft various genres into one unified sound. Lastly, “Getaway” does have a sound that reminds everyone of nostalgic house-trance tracks that once rocked nightclubs and music festivals from the ’90s up to the mid-2000s.

The rise and continuing rise of Dezza

Dezza is one of the most remarkable electronic DJs/producers to come out of Canada in the last decade. He blends Progressive House, Trance and House to create an innovative sound. Last year, he released his debut album Cosmos and it reached #9 on the US iTunes Dance Chart. Furthermore, he is the #1 most supported Canadian DJ on the 1001Tracklists 2019 Top 101 Producers list (#99 in the world).

Also in 2019, he conducted a mini-tour of Australia, toured substantially in North America, performed at ASOT 900 in Utrecht and energized fans at Toronto’s Dreams Festival. Canadian iHeart Radio featured Dezza as part of their “We Out There” program highlighting local talent. In addition to that, local TV station Atlantic News interviewed Dezza in his hometown of Halifax about Cosmos. The standout track from Cosmos, “Honey”, also appeared on the first episode of British TV show Love Island.