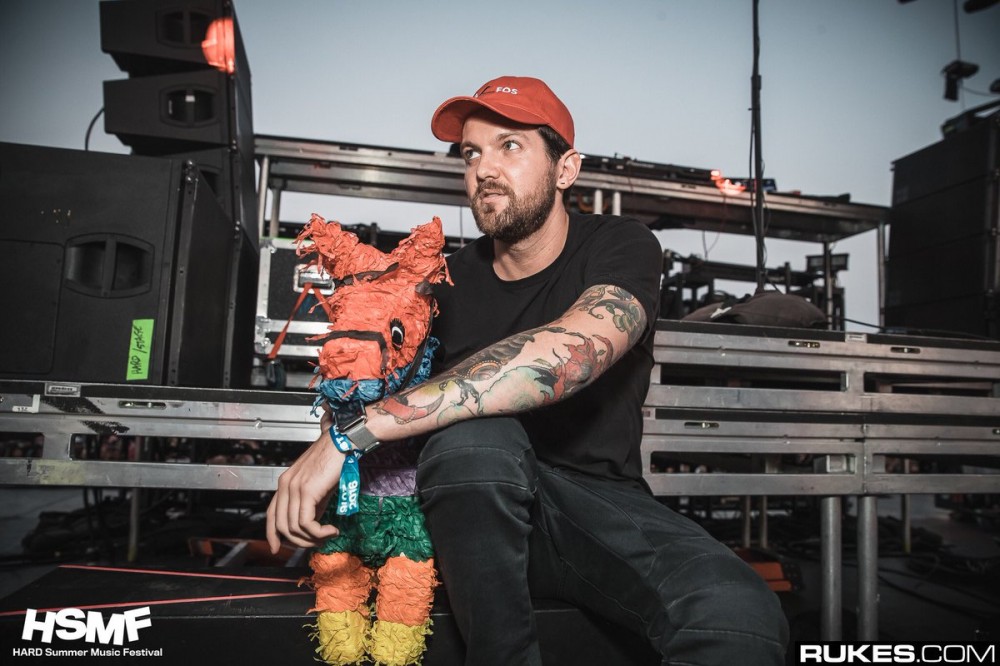 Dillon Francis released easter eggs from his recent Magic is Real project in the form of two remix packs for “DFR” and “GO OFF (Nuthin’ 2 It)” as well as an acoustic version of “Barely Breathing,” performed by the 19-year-old Swedish singer, songwriter, and producer Vera Hotsauce.

For his “DFR” remix pack, Francis enlisted talents from the production duo Black Car, the Spanish duo Beauty Brain, and Florida DJ/Producer Shndō. On the “GO OFF (Nuthin’ 2 It)” pack, King Arthur and Kevin Aleksander throw a touch of electro to the deep house original. Listeners are treated to a VIP remake for the clubs of the track with a hilarious music video.

The remix sets are all released off the IDGAFOS division of Mad Decent. Francis is kicking off the new year with a “Sugar, Spice, and Everything Ice” North American headline tour with internet phenom Yung Gravy, before going into his fifth year in a row of his residency at Wynn Las Vegas.