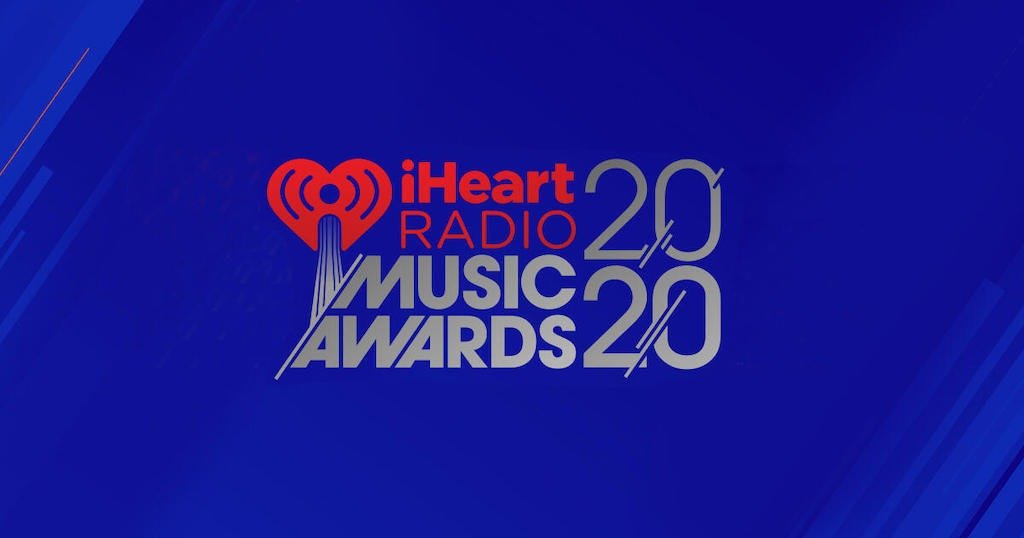 Award shows are much different this year than they were last year. Some were postponed and others were canceled altogether. The original airdate for the iHeartRadio Awards was March 29th. Then, it was postponed to August 24th. However, the show was canceled entirely. Usher was set to host this year’s awards. But, the numbers were still tailed and artists were still awarded, despite the fact the show was canceled.

Over labor day weekend, iHeartRadio announced the winners for each category. The 50 categories were announced one per hour. Acceptance speeches were aired by many of the winners as well. The EDM awards went to artists like Diplo, Marshmello, and The Chainsmokers. Diplo’s collaboration with Ellie Goulding, “Closer To Me,” featuring Swae Lee won Dance Song of the Year. Marshmello took home Dance Artist of the Year, which he also won last year. The Chainsmokers’ album World War Joy won Dance Album of the year.

Other big winners of the night included Billie Eilish, who won the Female Artist of the year award. Additionally, she won the alternative rock categories for Best Artist, Song, and Album of the year. Lizzo took home Song of the Year with her hit “Truth Hurts.” Moreover, Elton John won the Tour of the Year award. Remember tours?

Latin category winners included Bad Bunny and Daddy Yankee.  DaBaby and Drake took home some hip hop wins and Tool won Rock Album of the Year with Fear Inoculum. BTS, of course, won best fan army. Interestingly, Taylor Swift‘s 2019 album Lover won Pop Album of the year, not her newest album Folkore. In case you were wondering how behind the award shows are, now you know.