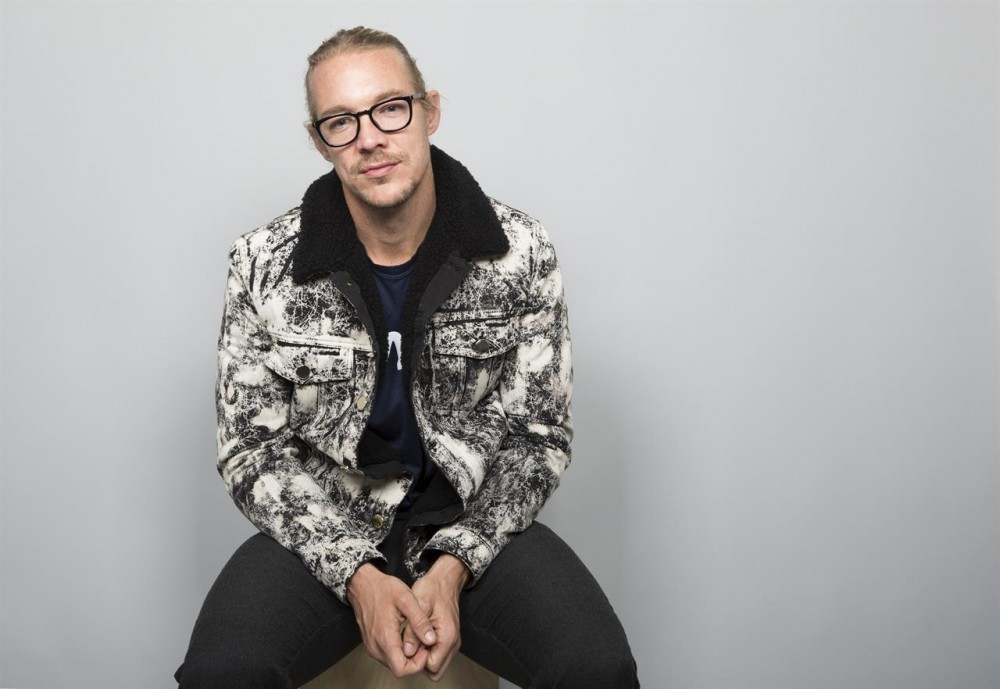 Dance music’s workaholic stepdad, Diplo, revealed some noteworthy updates in an interview with Complex during Super Bowl Weekend. He spoke on his recent performance as an accessory on the Grammys front alongside Lil Nas X, by way of the mega-hit “Old Town Road,” which Diplo remixed. He also touched on Instagram flexing, working at public schools in Philly, Popeyes chicken sandwiches, touring in Greenland, cooling off after shows, and unheard works with the likes of Juice Wrld, Trippie Redd, 6ix9ine, and XXXTentacion.

A master of modern A&R, bridging multiple genre gaps for his Mad Decent label, he referenced his California EP where he collaborated with Trippie Red, Lil Yachty, Lil Xan, and more. He mentioned losing steam over the past few years after many of the aforementioned rappers suffered untimely deaths.