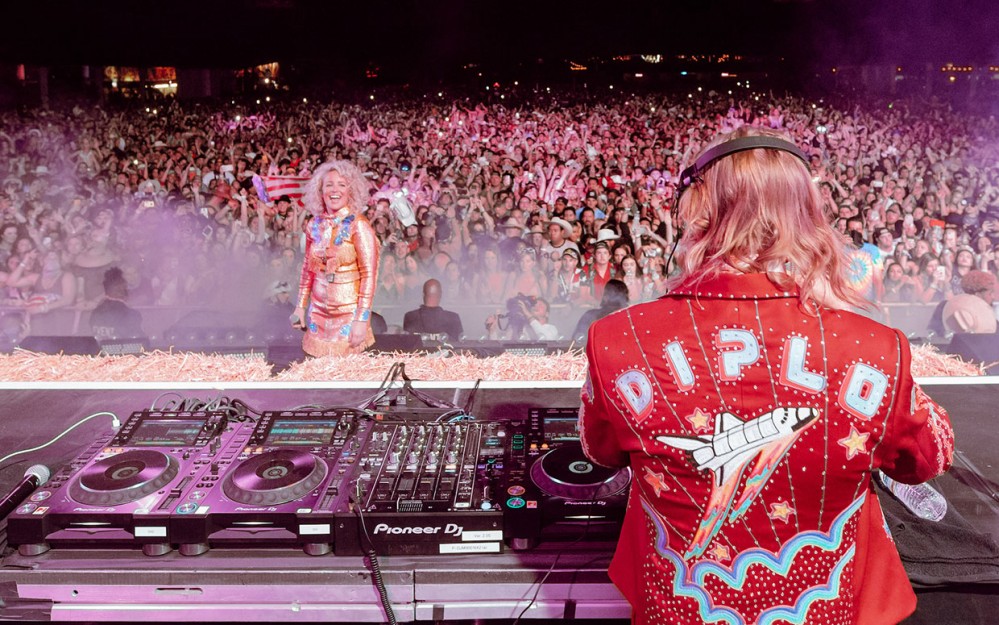 Nearly a year ago to the day, Diplo began dipping his toes into country a guest set at a Stagecoach afterparty. Months later, in August, he officiated his presence in this realm with the unveiling of Thomas Wesley—his latest side project (and also his real name) dedicated to the genre. He’s now lasso’d all his releases under the moniker into a singular EP titled Do Si Do, which comes with a brand new single of the same name.

“Do Si Do” continues the Thomas Wesley legacy of tapping celebrated vocalists for assistance, this time featuring those of Blanco Brown. Brown’s raspy, deep croons are laid delicately over a simplistic, yet infectious chorus of guitar and banjo. Paired with the occasional harmonica riff and a heavy low-end, “Do Si Do” is easily another crossover hit for the superstar producer.

Along with “Heartless,” “So Long,” and “Lonely,” Do Si Do as a whole serves as a cohesive teaser to the full length album Thomas Wesley project currently in the works. Of writing time, no release date has been revealed.