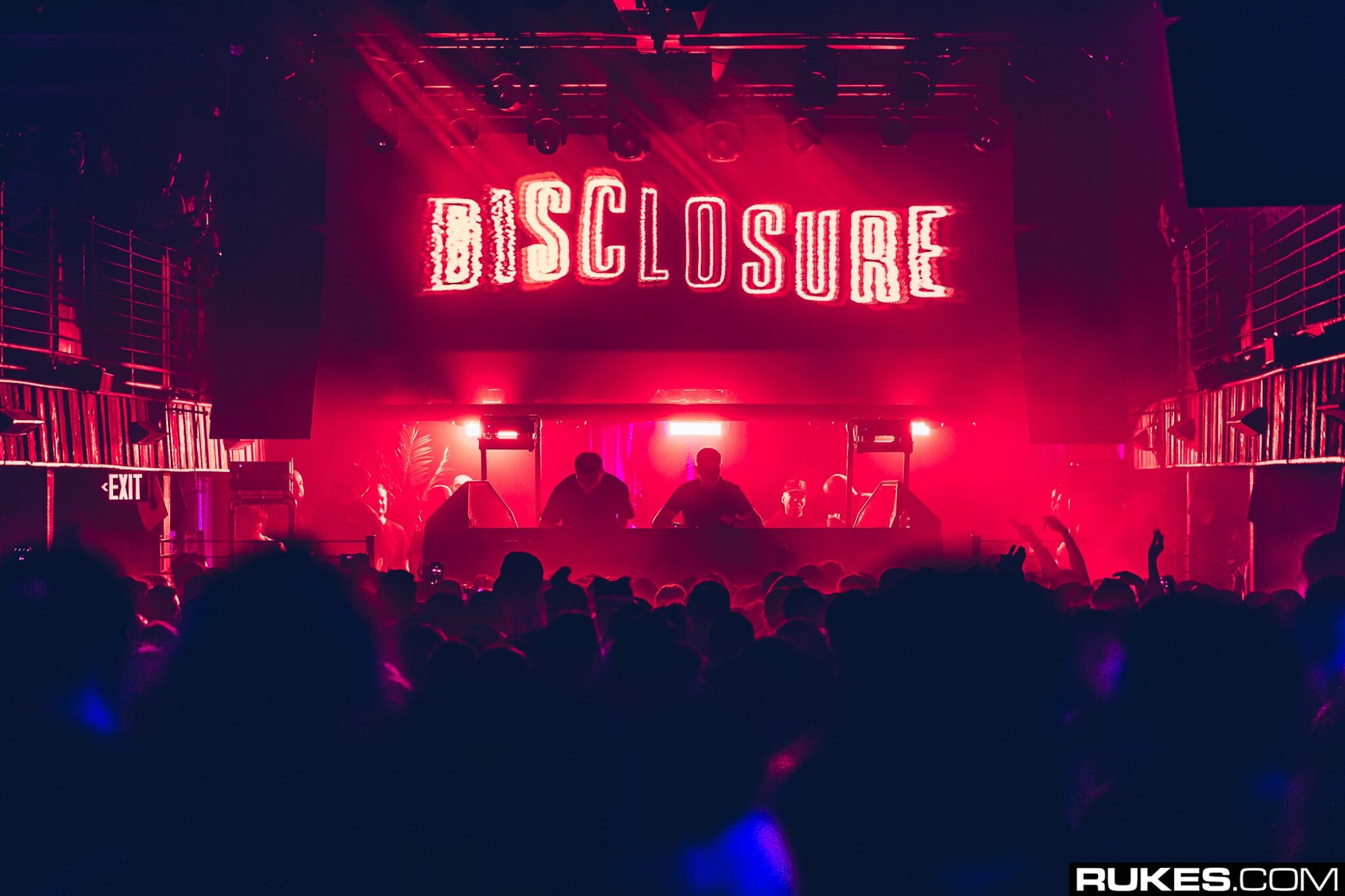 Every year since 1975, the UK celebrates National Tree Week to promote and support the national replanting of trees.

As a part of the collaboration, the Disclosure duo created a limited edition t-shirt for Treeapp. It is co-branded with both party’s logos and is an extension of Disclosure’s Big Tree ENERGY merchandise line.

The black t-shirt features the Disclosure ENERGY artwork on the front and a big tree on the back with the writing “This T-Shirt Planted A Tree.” Additionally, the t-shirt comes in biodegradable packaging.

Treeapp allows users to choose a reforestation project, watch a few messages from the app’s sponsors, and then the Treeapp team plants a tree!

The Disclosure t-shirt project makes this process even simpler. Once an individual buys a t-shirt, the Treeapp team will automatically plant a tree on the purchaser’s behalf.

Prior to 2020, The Tree Council hosted in-person planting events in honor of National Tree Week. However, due to the COVID-19, the council is unable to put on events as usual.

The Treeapp X Disclosure t-shirt is available for pre-order now. The official sale begins on December 4.

On Tuesday, November 24, The Recording Academy released the official nominations for the 2021 Grammy Awards.

The 63rd GRAMMY Awards airs on Sunday, January 31 where Disclosure has a chance to win two titles.