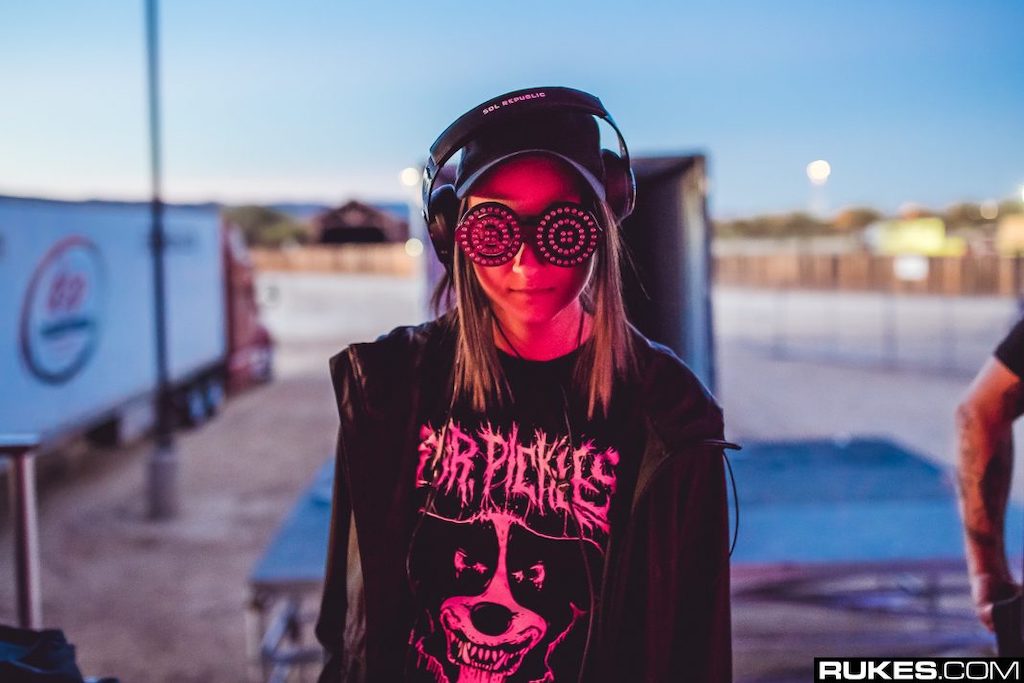 Underplayed is a new documentary that highlights gender inequality and the lack of diversity in the dance community. While EDM is a place for all, it is no secret that discrimination exists in all aspects of the world. Especially, in the music industry.

This documentary zooms in on the absence of female DJs and producers in the EDM world. Furthermore, the issue of sexuality, gender, and ethnicity discrimination is a demon the community must face. Artists like Alison Wonderland, Anna Lunoe, NERXO, and REZZ are featured in this film. Their personal stories of overcoming this discrimination create an uplifting atmosphere to the viewer. They share their stories and what they’ve faced in their career, both good and bad. Their success is inspiring, despite the obstacles they face.

In an interview with Variety, director Stacey Lee says, “I wanted to put guardrails on the film in order to accurately pinpoint and categorize the issues, and measure whether they had changed. Most importantly, I wanted to tell a personal story through these women’s experiences.”

She continues, “It was essential to see them as characters, not just as some person on stage, but the human behind all that. Whether you like electronic music or not, you can relate to the humanity of the characters and the stories of their struggles.”

The statistics of female DJs in the industry are low and while they are improving, there is a long way to go. As of 2019, women make up less than 3 percent of technical and production roles. Furthermore, out of the top 100 DJs of 2019, only 5 were women. In the top 150 clubs, the annual percentage of female DJs is 6 percent. All of this information can be found on the Underplayed website.

Produced by Bud Light Canada, Director X, and Taj Crichlow, the documentary will premiere September 19th, 2020. The Toronto International Film Festival will include this debut as well as a performance by REZZ for the festival attendees.

It is time for the top 100 DJs to include more than just five women.

See below for the trailer to Underplayed.