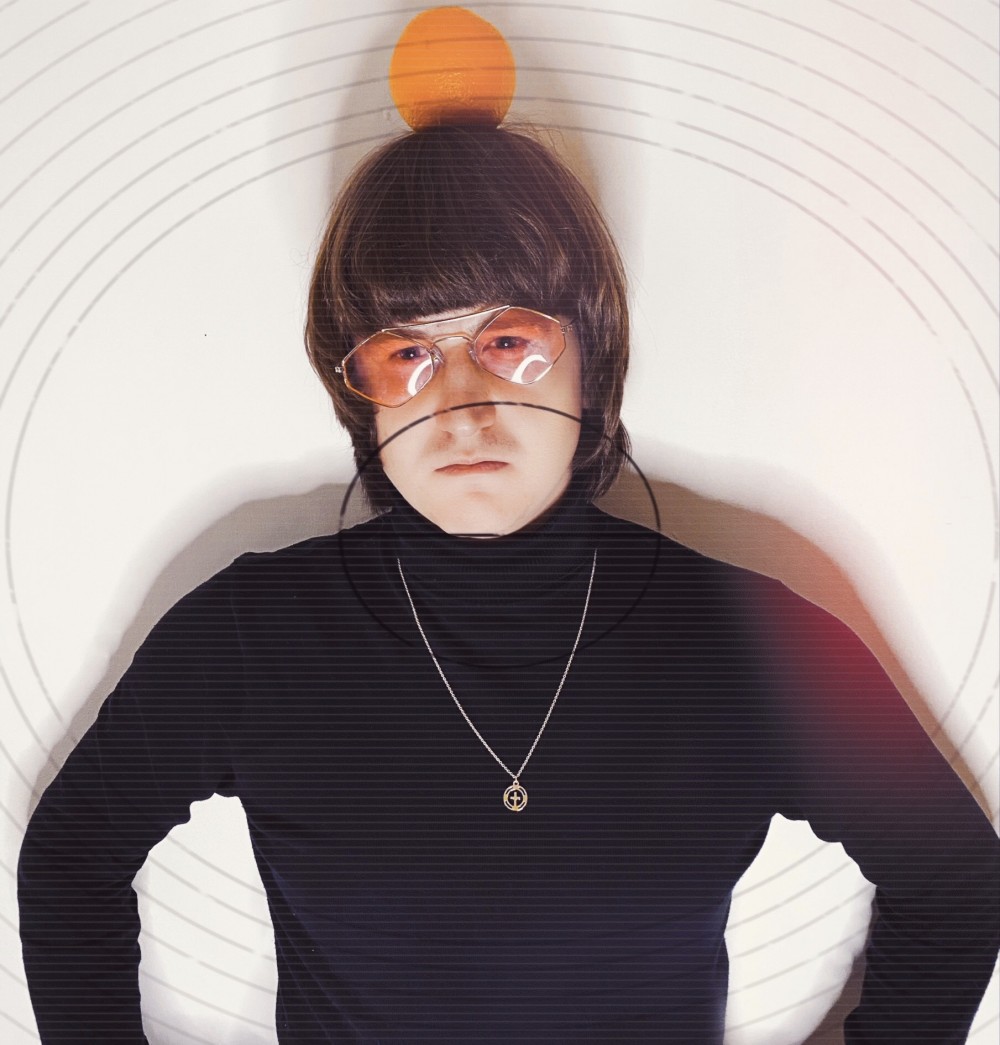 Songwriter Chas Moody first piqued our attention last year when he released the powerful indie belter “Take” under his Dr Orange moniker. We’re glad to see that on his new single “Chinatown,” he hasn’t lost any of that raw energy; the track is a slow builder full of psychedelic elements and biting power chords. The drums have an irresistible lo-fi charm, while the topline is more melodic, contributing more to the overall harmony than previous releases.

Born and raised in the musical and cultural hub of Liverpool, Moody has quickly engrossed himself in the local scene. Working regularly alongside Merseyside producer Jon Withnall (Coldplay, Rhianna, The Coral), he’s defined a sound that’s going to carry him through the next few releases – making his mark on the map internationally as well as in his hometown.

“‘Chinatown’ is definitely the grooviest single I’ve put out so far,” he shared. “Lyrically it’s about my own frustrations and that of some characters I was empathising with on the tele at the time. Musically I see it as a chilled song that stayed at the bar a bit too long, had one too many measures of funk and ended up in a bit of a heavy state.”