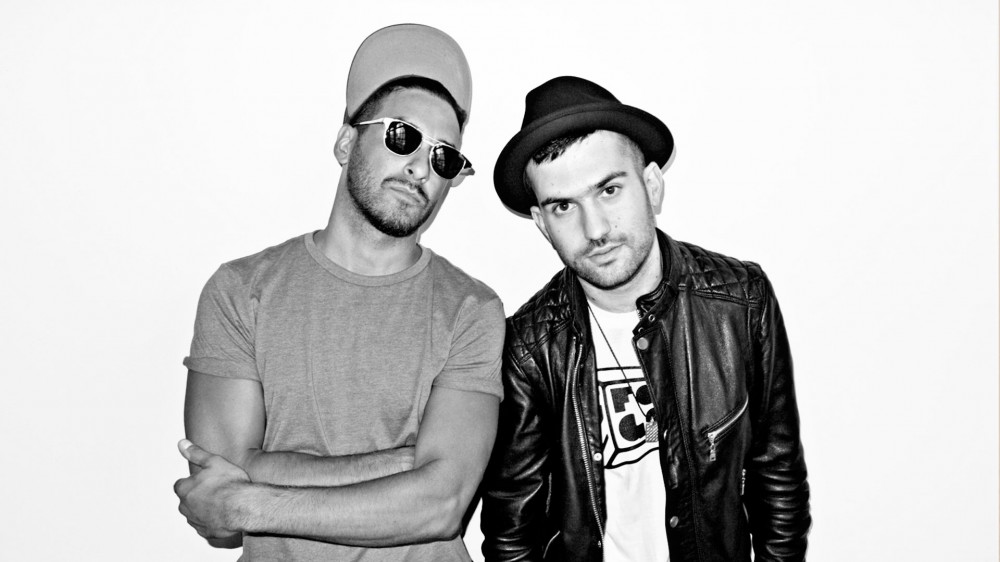 Quack is back in full effect, now that Duck Sauce have broken silence with their first release since 2014. “Smiley Face” is a grooving, infectious disco joint inspired by Two Tons O’ Fun’s 1980 cut, “Make Someone Feel Happy Today.” Now, A-Trak and Armand Van Helden are prepping more delectable disco house, with a follow up track due to land on Friday, February 28.

Last time around, the pair had released a slew of loose material between 2010 – 2014, which all wound up being collected on 2014’s Quack. If Duck Sauce chooses to follow suit on their 2020 comeback campaign, we might not get an official extended or long play release this year, but a steady stream of releases could likely be underway. With a handful of high-profile appearances already slated for the upcoming festival season, expect a trove of new Duck Sauce material to surface over the course of the year. For now, get ready for the follow up to “Smiley Face,” it’s going to be a doozy.

🦆 anybody want a 2nd serving on Friday? 🦆