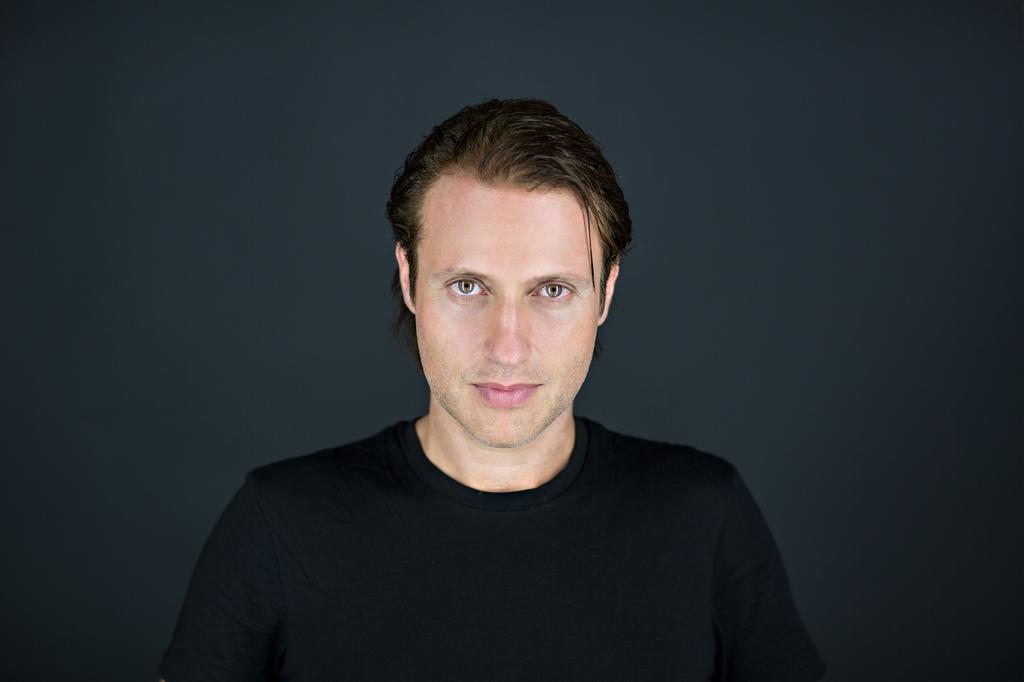 EDX has produced some of the highest quality tracks and performed at fantastic international music festivals, parties and shows for almost three decades. His success over the years has led to become one of house music’s most-successful artists. The Grammy-nominated Swiss-Italian DJ also heads his own long-standing record label, Sirup Music. EDX has produced tracks that have generated millions of streams worldwide. Not only that, EDX has also signed and released dozens of platinum-selling records. Almost exactly 10 years after debuting his top weekly radio show, ‘No Xcuses‘, EDX has introduced a mesmerizing single called “Indian Summer”.

“Indian Summer” is 100% full of positivity

The track is “Indian Summer” and it brings out every positive feeling that a listener can experience. “Indian Summer” brings a calmer side of EDX than many people have seen him before in his career. The track provides a harmonious cut that accompanies soft piano chords and playful refrains. Furthermore, “Indian Summer” can be a way for EDX to bring back excitement into the lives of many music fans who had experienced a somber summer due to the pandemic. “Indian Summer” came out on September 22 via Sirup Music and it is available to download and stream.

Before releasing “Indian Summer”, EDX produced an amazing livestream set in the coastal Italian town of Positano. The setting at Positano is considered to be one of the most beautiful backdrops in Europe. The reason for the livestream set is that EDX celebrated his 500th episode of the ‘No Xcuses’ radio show. Initially, Beatport premiered the livestream set exclusively on Twitch. However, everyone can now view the set on YouTube (see above). After the release of “Indian Summer” and this unique livestream set, house music fans will expect what EDX may produce next.

“I absolutely love making music and touring the world, but my ‘No Xcuses’ radio show is something that I’m also incredibly proud of. Since I launched it back in 2010, I never thought it would be as well received as it still is, and to reach a milestone of 500 shows is absolutely amazing. The livestream from Positano was the perfect way to celebrate this broadcast, and a day that I’ll never forget”.