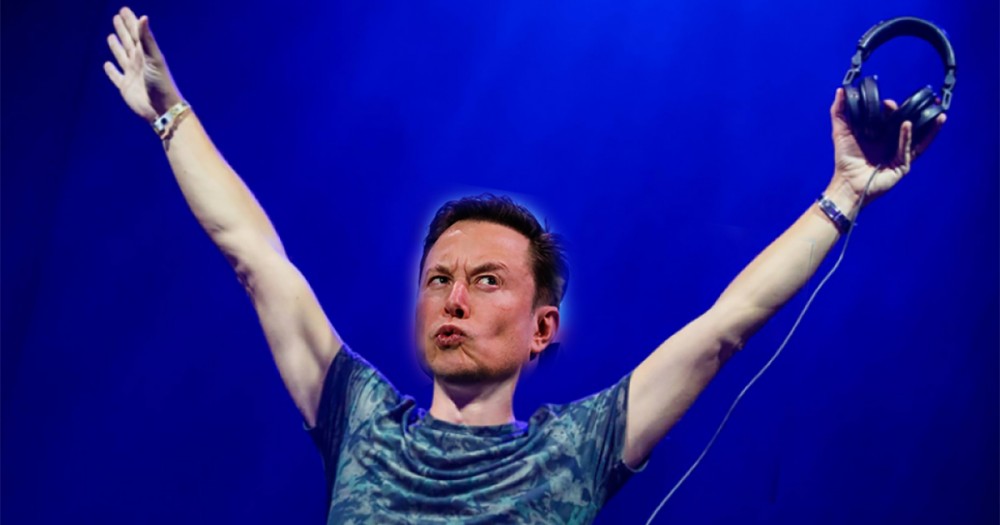 It’s not every day that one of the world’s biggest tech entrepreneurs drops an EDM song. Elon Musk has made his musical return to SoundCloud with a new track, “Don’t Doubt ur Vibe.” Dropping his second single his label Emo G Records, The Tesla CEO has gone all out in promoting his creation—changing his twitter name to E “D” M and sharing multiple photos of him in the studio.

“Don’t Doubt ur Vibe” features Musk’s own lyrics and vocals as well as on-brand artwork of a superimposed Tesla Cybertruck over Mars. The tech innovator first made his producer debut with “RIP Harambe” in 2019 where he infused his comedic take on the hot 21st century meme with a SoundCloud rap style beat. Like its predecessor, “Don’t Doubt ur Vibe” has already taken the internet by storm.

I wrote the lyrics & performed the vocals!!