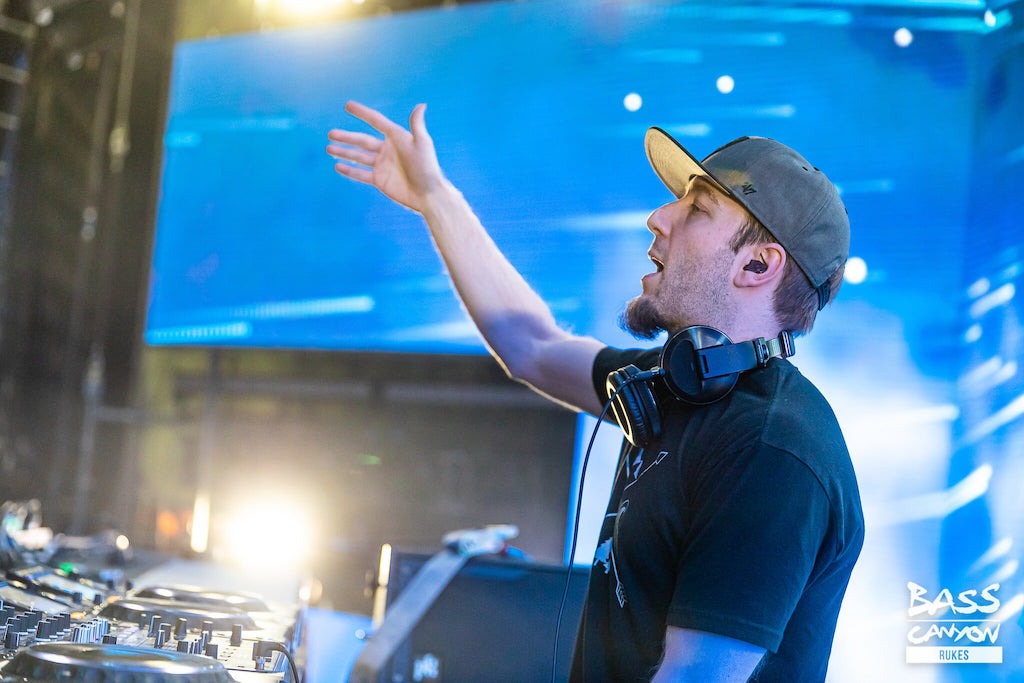 A few days ago, artists such as Excision, KSHMR, and others released something incredible. They collaborated with a well-known company, Cymatics to create a huge sample pack in support of Black Lives Matter. The pack is called Hearts Vol. 2 which features high-quality samples from some of the biggest artists. Other musicians such as Dirty Audio, Leah Culver, Laxcity, and more have also contributed.

All the proceeds from the sample pack will be donated to organizations that are fighting for racial justice and equality. Organizations such as Black Lives Matter, Campaign Zero, and the NAACP Legal Defense and Education Fund will be the three to be supported.

I’ve joined with @CymaticsFM to release a sample pack with 100% of proceeds going to 3 charities that benefit the cause – Black Lives Matter, the NAACP Fund, & Campaign Zero. Please show your support by picking up this pack from myself, @diontimmermusic, & other amazing artists! pic.twitter.com/beb3ZWh2Kw

If you didn’t know, Cymatics has released some very popular samples used by many artists today. Their electronic tools such as drums, synths, bass patches, and more have made their way to some of the most well-known tracks in electronic music. So it’s very inspiring and heartwarming for them to be teaming up with these big musicians for a change for not only music but for the world.

So if you’re an upcoming musician of any sort and need some high-quality samples, I would definitely not sleep on this opportunity.  Not only will you be supporting your creativity, but you’ll also be supporting a powerful worldwide movement. You can pick up your copy of the pack on their website.

We’re all excited to see and hear what new music comes from this special pack of sounds. We’ll continue to update on any more exciting collaborations from Cymatics like this one.