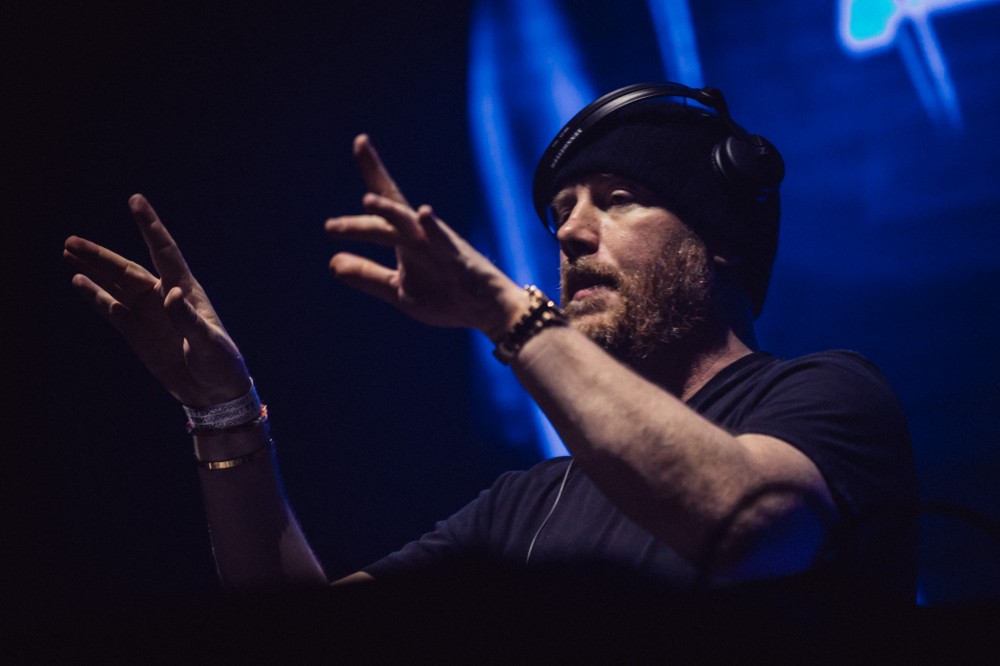 What better way for Eric Prydz to drop the long-sought after EPIC Mix of his 2005 single, “The Gift,” than by wrapping it in a digital bow and bequeathing it to fans during these trying times?

The abrupt release strays from the Swedish producer’s recent trend of PRYDA 15 EPs, and we can mostly thank Twitter user @Assadk, who, upon asking Prydz if he’ll ever release the track, was told that it’ll drop whenever their social media interaction received 2,000 likes. Now, nearly 1200 days and an impressive 2,000 likes later, Eric Prydz lived up to his word and dropped this heat-seaking house hitter.

Prydz’ EPIC spin on “The Gift,” uses a punchy, rolling bass line to reinvigorate the Pryda classic into modern times. “Dance away,” sings the vocal harmonies, as meticulous layers of synths, pads, and strings show why Prydz’ personal vault of unreleased gems is one of the industry’s most coveted treasures. Listen to a stream below, and grab an official FREE download of the track’s WAV over on Eric’s Soundcloud.