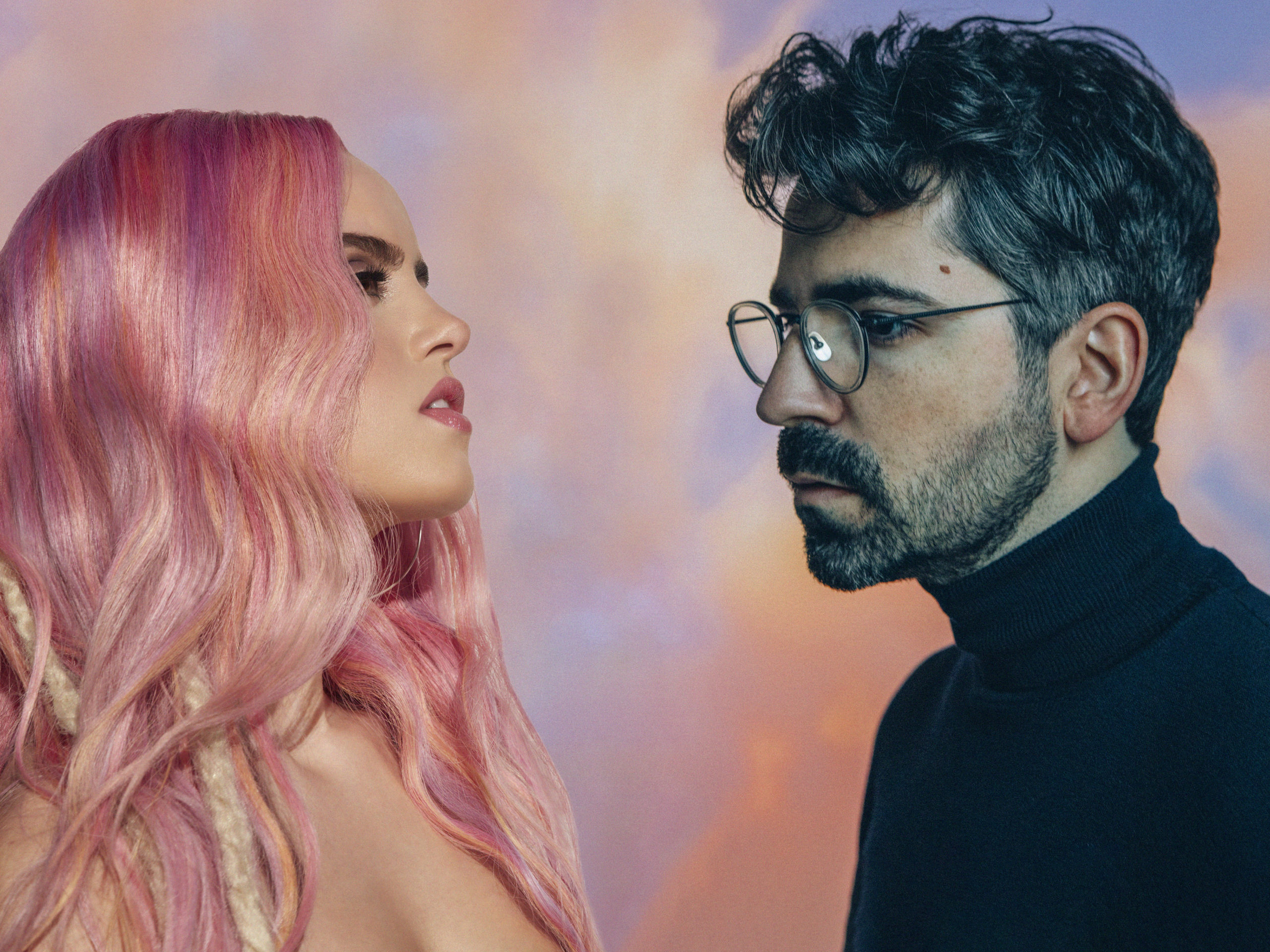 Landing with their first release of 2021, Felix Cartal and Kiiara merge talents to bring out “Happy Hour” as the song draws out a dance-pop sound.

Kiiara’s 2016 song “Feels” from her “low kii savage” album previously saw an unofficial remix from Felix Cartal. Now, the two have officially teamed up for their first tune of the year.

Despite its cheery sound, the lyrics paint a different picture with its sorrowful lyrics lamenting a failed relationship. Felix Cartal himself commented on the unusual pairing.

“The idea and lyrics for this song were created during a writing session in Norway. I think my time in Scandinavia was really beneficial to my songwriting process because they have this effortless approach to pop writing. We had a breakthrough when we started thinking of juxtaposing ‘Happy Hour’ with darker lyrics. It kind of all fell together once we figured out how to attack it, and I dub it my ‘uplifting loser anthem.’ It felt sort of pop, but sort of unconventional, and to have Kiiara feature on it was unreal because I felt that her pop music has that same unpredictable quality.”

“Happy Hour” swirls with vibrancy as the song’s chord progression takes on a warm direction. Felix Cartal’s production alongside Kiiara’s vocals brings out a radio-ready earworm and a strong start to their year.

Check out Felix Cartal and Kiiara’s “Happy Hour” below on Spotify or your favorite streaming service.