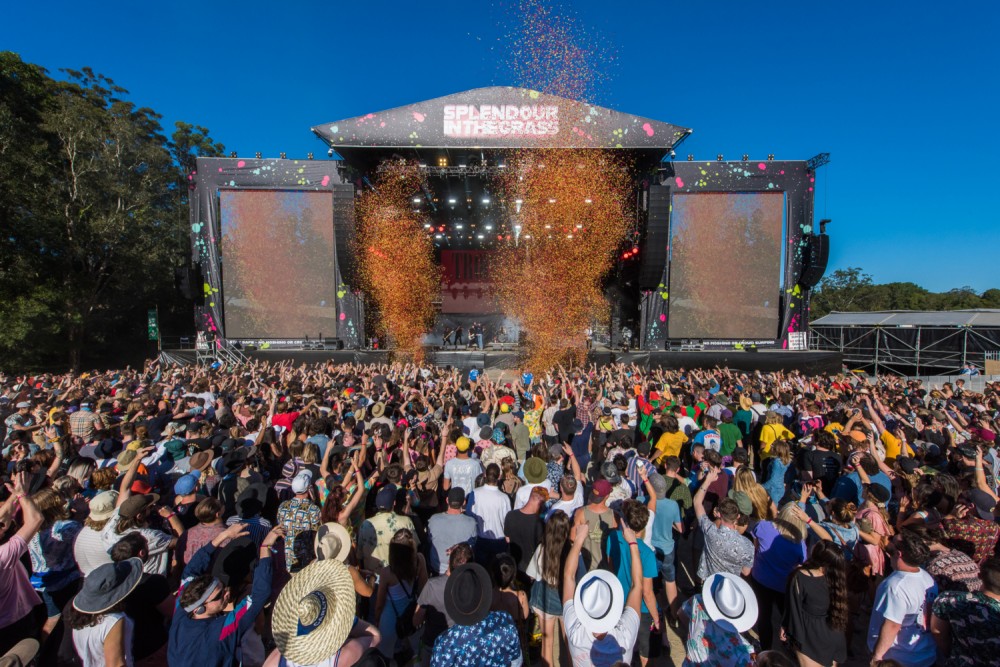 Flume, Mura Masa, Dillon Francis, and Tyler, The Creator are among the many big names revealed for the 20th Splendour in The Grass, Australia’s beloved summer festival. The weekend gathering, prized for its top tier curation, will be held July 24-26 at North Byron Parklands.

Australian-born Flume made his Splendour debut in 2012, before his career skyrocketed. This will be the Hi, My Name is Flume mixtape producer’s only performance in his home country in 2020. Other electronic titans slated for the show include Duke Dumont, Sofi Tukker, and Dom Dolla.

Tyler, The Creator started the year with a bang, after collecting his first Grammy award for best rap album, Igor and snagging the Brit Award for best international male solo artist.  The Strokes are also set to perform, following the release of heir first LP in seven years, The New Abnormal.