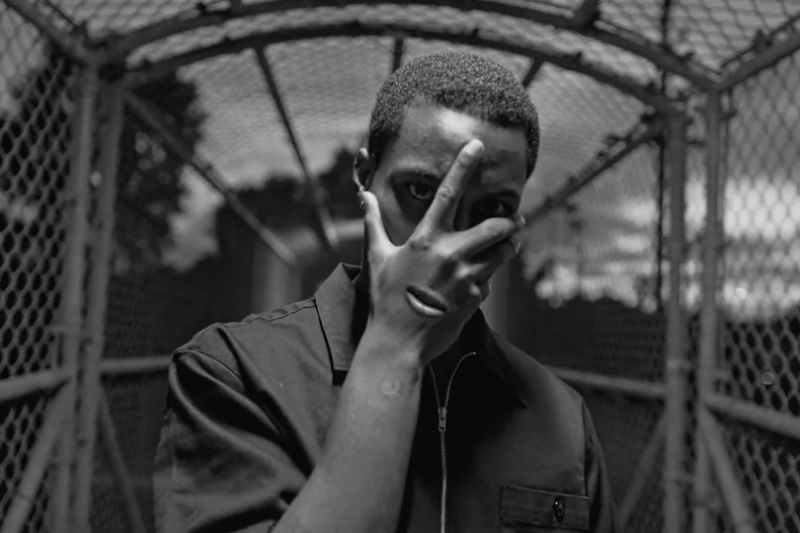 Flying Lotus has never been one to take a conventional artistic direction. His 2017 film “Kuso” was a boldly grotesque film that reportedly had some viewers at Sundance Film Festival walk out of the theater. Flamagra, Flying Lotus’ 2019 album, is an electronic/jazz/funk collage full of twists and turns that has no auditory peers as commercially successful. His latest video is no exception from his unconventional stylings.

“Black Balloons Reprise” depicts FlyLo and featured artist Denzel Curry navigating grayscale bedlam full of satanic imagery, heavy distortion and of course plenty of black balloons. The video closes out with a tribute to the late Mac Miller as well.

“Black Balloons Reprise” is directed by Psycho Films’ Jack Begert, who has gained wide acclaim for his phenomenal work directing for the likes of Kendrick Lamar, Schoolboy Q, and Jay Rock.